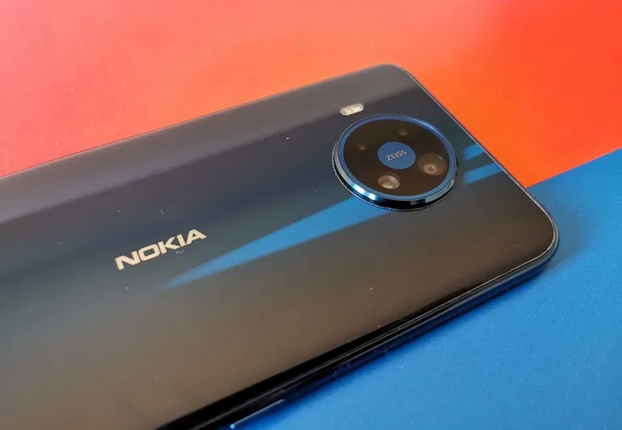 HMD Global, the company which is now making Nokia-branded smartphones, is gearing up to launch a new 5G smartphone in the market before 11th November this year. This was revealed by Zhang Yucheng, Product Manager of HMD Global for Nokia Mobile Phones in the Chinese region, during a conversation with users on Weibo. This means that a new flagship smartphone from the brand should be available in the coming months.

Nokia has not launched many 5G smartphones in the market. In fact, the first 5G smartphone from the brand — Nokia 8.3 5G has not been launched in China. The brand has reportedly been working on a new flagship smartphone for some time but there has been no major news coming from the company since last year.

It’s been a few years since HMD Global is planning to launch the Nokia 9.3 PureView smartphone which has still not seen the light of day given that the device launch has been pushed back a few times.

As for the upcoming flagship, the Finnish company is expected to make certain changes to the naming method this year. It’s said that the naming style will be change but the new naming system is not yet known. To know for sure what the company has planned, we will have to wait for an announcement from the brand.

How to Install Windows 11 in a Virtual Machine