AUTOHuawei SERES SF7 smart car to launch in the second half of 2021, suggests a report 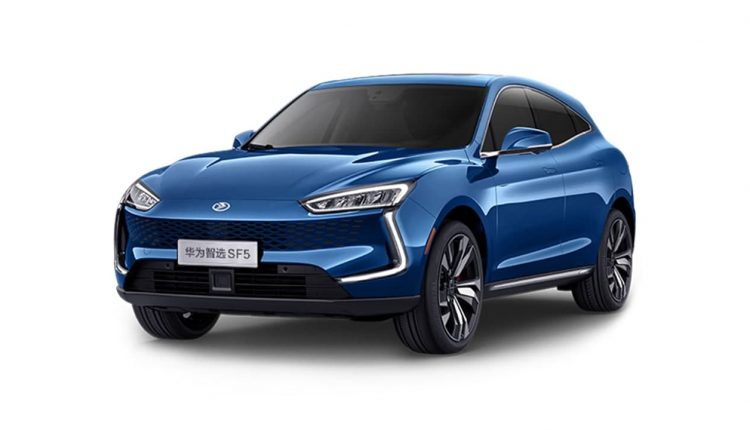 AUTOHuawei In past, Huawei denied several times to not build its own car. In addition, the company stated that it will help automobile companies to manufacture good cars using Huawei smart car solutions.

Additionally, Huawei began to sell cars through its official stores. In this regard, the Huawei SERES Smart Selection SF5 became the first car listed to sell on both online and offline channels.

AUTOHuawei, The SERES SF5 model becomes popular among customers and currently, it has more than 6500 units are bookings to be delivered. According to the information, Huawei has plans to make its smart cars available in 200 stores by 2022.

Moreover, Yu Chengdong, CEO of Huawei CBG set a target to expand the SF5 available to 1000 Huawei stores by the end of this year and to sell 300,000 units within the company next year.

On the other hand, more automobile companies that will collaborate with Huawei to sell cars in the future include BYD, BAIC, Mercedes-Benz, and Changan. 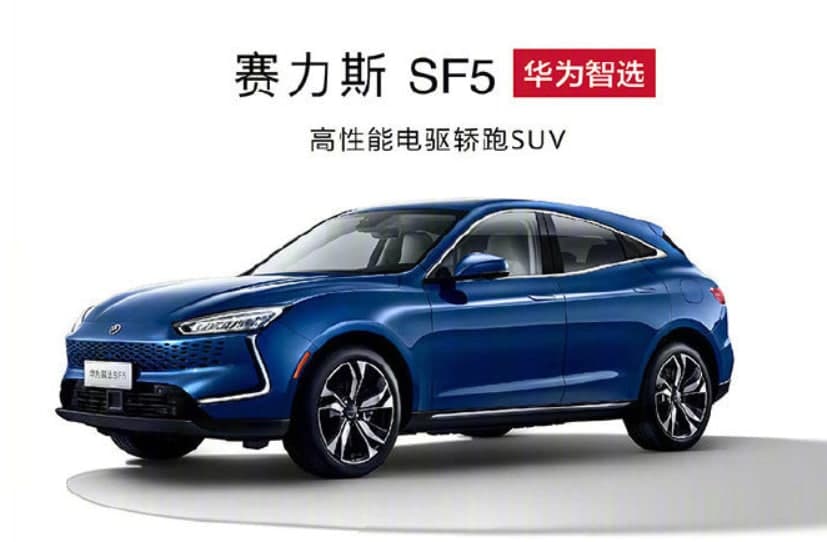 According to the information, Huawei has opened the recruitment for young and fresh talent and offering high salaries in order to build a powerful Huawei sales team.

Fresh information suggests that Huawei has plans to add a brand new SERES SUV SF7 car in the Store in the second half of 2021.

Reports reveal that Huawei and SERES jointly designing a 7 seater SUV that will adopt Huawei’s full set of solutions and is expected to provide 30W plus charging output support on the dock.

It is speculated that this car will arrive in two models – the standard variant and the high-end variant. However, it will come with high market value than SERES SF5 and may be launched in August or early.

Reports suggest that the base model will start from 300,000 Yuan and the high-end variant will cost more than 500,000 Yuan. In addition, the higher version is expected to come with Huawei ADS. 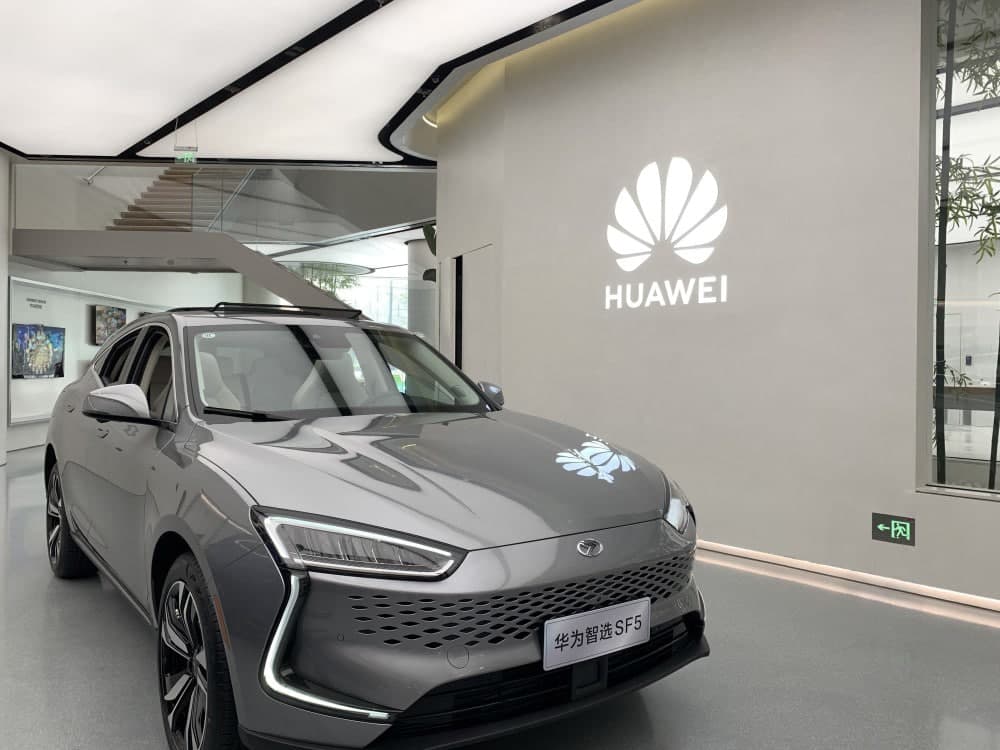