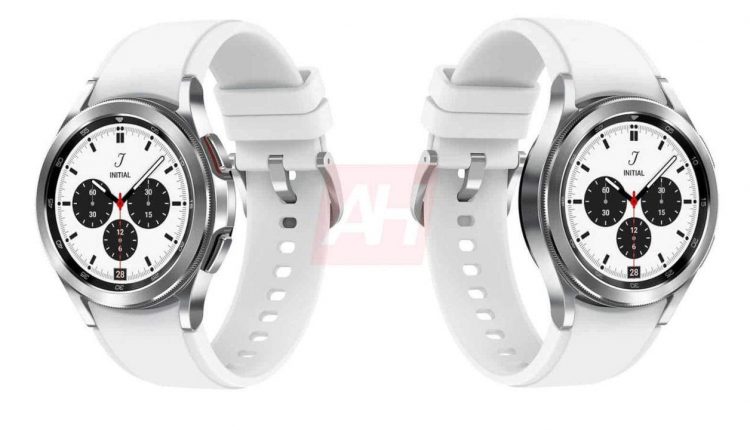 It seems that Samsung’s Unpacked has been set, and fans will be counting down the days to the company’s new devices. Most of the attention will probably be lavished on the Galaxy Z Fold 3 and Galaxy Z Flip 3, and, without the Galaxy S21 FE, that will be it as far as phones are concerned. That said, Samsung does also have wearables destined to debut at the same time, and a new rumor gives those excited for the Galaxy Watch 4 series and Galaxy Buds 2 an idea of how much they need to save up.

Outside of the foldable phones, the Galaxy Watch 4 and Galaxy Watch 4 Classic are bound to be interesting new members of Samsung’s lineup. Breaking away from its own Tizen-based operating system, these will be the first Samsung smartwatches to use Google’s Wear OS, albeit with a new skin that more closely resembles the company’s One UI experience. This marks not just a new phase for Samsung’s smartwatches but also for Wear OS itself.

Those who have their hearts set for the Galaxy Watch 4 will have two sizes to choose from with matching prices. According to MySmartPrice’s sources, the 40mm model will go for 350 EUR, or around $415, while the larger 44mm variant starts at 380 EUR, roughly $450.

There was a recent leak about a Galaxy Watch 4 Classic, and that, too, is tipped to have two sizes available, both larger than their non-Classic equivalents. The 42mm size has a 470 EUR ($560) price tag, while the 46mm smartwatch will retail for 500 EUR ($600). There is actually a rumored 44mm variant, but the site has no information on its pricing yet.

The Galaxy Buds 2 will also be making its way on August 11, if the rumors are correct. The rumored price for this next-gen “hearable” is 180 EUR, roughly converted to $215. Of course, these prices are still unofficial that will vary by region, but they give ballpark figures on how much those will cost. And those hoping to wrap a Watch 4 around their wrists might have some budgeting to do first.

AUTOHuawei SERES SF7 smart car to launch in the second half of 2021, suggests a report