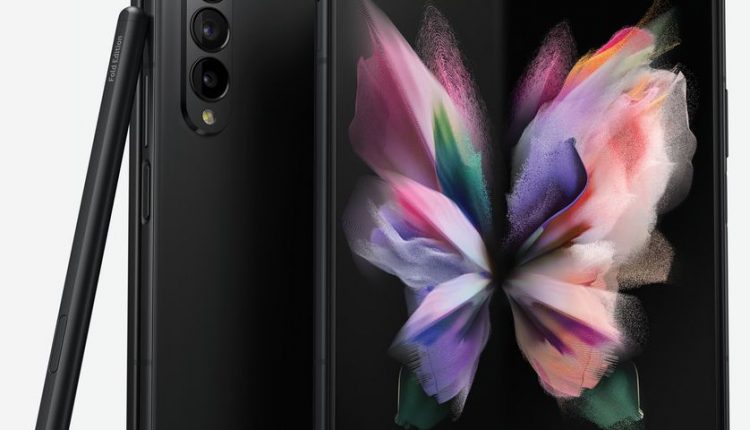 Samsung had earlier confirmed that it would hold an Unpacked event later this summer to announce its new watches, which rumors say will be known as the Galaxy Watch 4 and Watch 4 Classic. The South Korean company is also highly likely to unveil its new foldable smartphones and earbuds at the same event.

The event date was previously a point of contention but a South Korean outlet has cleared that confusion.
A June report had said that the new products would be announced on August 3, but this was disputed by a later report and leaked Galaxy Z Flip 3 press renders, both of which had indicated that the Unpacked event would be on August 11.
Per Ddaily, Samsung has confirmed that the next Unpacked event will take place on August 11. It will start at 10 am EST and will be broadcasted live.
Alongside new watches, Samsung is also expected to reveal the Galaxy Z Fold 3, Flip 3, and Galaxy Buds 2 during the event.

Here is what we know about Samsung’s upcoming products

According to an earlier report, the Galaxy Z Fold 3 and the Z Flip 3 will hit the shelves on August 27 and the new Samsung watches will begin shipping on August 11.
Samsung’s new foldable handsets will probably have the Qualcomm Snapdragon 888 under the hood. The Galaxy Z Fold 3 is likely to offer S Pen support, 120Hz screens, and five cameras in total, one of which will be embedded beneath the main screen.
The Flip 3 is expected to have a 120Hz main screen and a bigger outer display than the Flip 5G. The foldable devices are rumored to be considerably less expensive than their predecessors and this could make them one of the hottest phones of 2021.
Galaxy Watch 4 Classic (above) and Galaxy Watch 4
Samsung was earlier expected to call its new watches ‘Galaxy Watch Active 4’ and ‘Galaxy Watch 4’, but it now turns out that the Active 4 is this year’s standard model, and the wearable that was previously known as the Watch 4 is actually the Galaxy Watch 4 Classic.
Rumors indicate that the Galaxy Watch 4 will feature a new design with a flat frame and it will do away with the rotating bezel. This shouldn’t be a problem as the watch will allegedly have a circular touch display with Gorilla Glass DX+ on top and two physical buttons.
The Galaxy Watch 4 Classic may flaunt a traditional design with a rotating bezel. Leaked images also point to a sizeable frame. We hear that this one will be available in three sizes and will be brimming with features. The watches will allegedly be pretty pricey and will run Samsung and Google’s new smartwatch operating system.
Lastly, let’s talk about the Buds 2. They will offer a few refinements over the original Buds and are likely to feature a dual-microphone setup for improved noise reduction and motion sensors for wear detection.
Source: www.phonearena.com
SamsungSmartphone
166
Share

The Ultimate Guide to Softboxes: The Anatomy of Light Shaping Tools