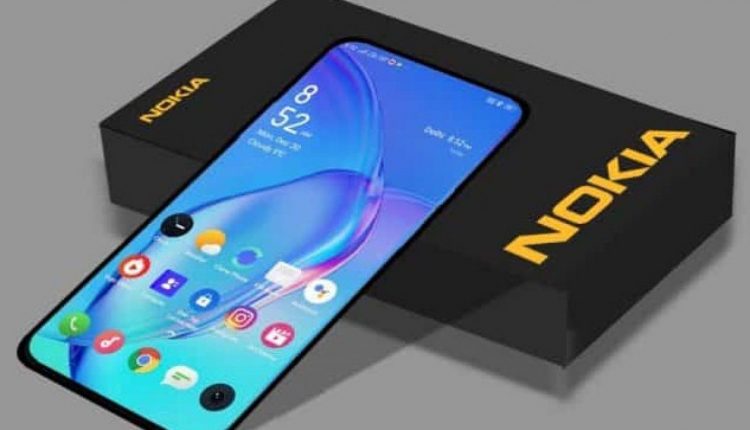 Lately we have been hearing a lot more about Nokia Mobile’s possible flagship devices, the Nokia X60 and the Nokia X70 (or X60 Pro). Of course, all the info is scattered as rumors, with some being more believable and others less believable. The recent batch of unofficial information comes from Nokia Anew.

As it was stated on the Nokia Anew Twitter account, Nokia X60 and Nokia X70 are in the works according to their sources. Furthermore, Nokia X70 might feature a camera sensor co-developed with Nokia Technologies, Nokia’s patent licensing unit that also develops tech like OZO Audio. Recently a patent surfaced showing that Nokia Technologies patented a rotating camera that follows audio. Maybe just like with OZO Audio, Nokia Technologies will first offer a new tech to Nokia-branded devices, and then the tech might be opened to other manufacturers, just like OZO Audio is.

I am sceptical of such rumors that link the Finnish Nokia to the licensee of Nokia brand HMD Global, or as we refer to them as Nokia Mobile. Why? I remember a lot such rumors in the beginning of the return of the Nokia brand in smartphones that got my hopes unrealistically up, but the reality was a bit different. Maybe with Nokia X70 that changes, but we will find out if and when the device gets announced.

If you have any opinions on the topic, be sure to share them in the comments down below.