Instagram is no longer a photo-sharing app, says company head 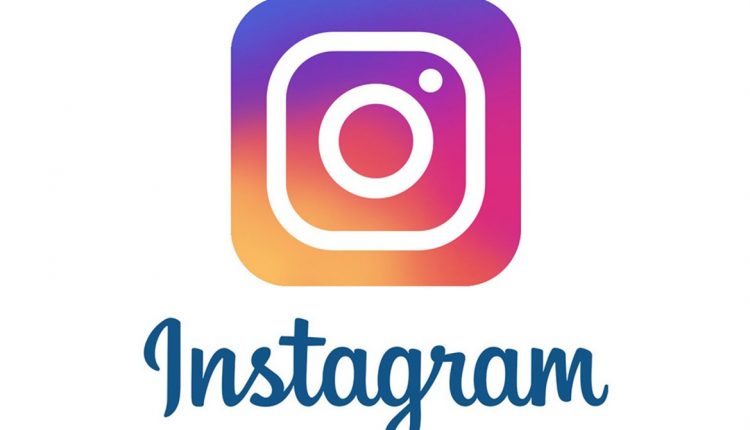 Head of Instagram Adam Mosseri recently took to Twitter to talk about the company’s plans for the second half of 2021. In the video, Mosseri outlined some of the changes coming to Instagram over the next few months and what the company will be focusing on going forward.

One of the key takeaways from the video is Mosseri’s admission regarding the nature of the service, one that many have speculated for a while now. “We’re no longer a photo-sharing app.” says Mosseri, halfway through the video.

Instead, the company will be focusing on four things: creators, video, shopping, and messaging. Video, in particular, seems to be a major focus for Instagram as it now sees itself as an entertainment service, similar to YouTube and TikTok. The company will be bringing in video focused changes, such as full-screen, mobile-first videos and featured video content on the timeline that you may not follow.

None of the changes mentioned above would come as a surprise to anyone who has been using the service over the past few years. As the competition around it evolved, the company has constantly changed and morphed itself to follow the latest trend. The current version of the app is scarcely recognizable with all the new stuff that has been tacked on recently and the old stuff being constantly moved out of the way.

Mosseri’s latest video is part of a series of videos that he has been posting recently where he is candid and transparent about the how the company operates, something Instagram has never done in the past. He recently posted a video where he outlined how the infamous Instagram algorithm works to arrange your timeline, Explore, and Reels, and how things like shadow banning work.

The latest video is also commendable about how upfront it is about the changes that are coming; Mosseri also directly names TikTok and YouTube at one point regarding how popular they are and how Instagram needs to adapt to compete against them.

But while all that may be fine and it’s undeniably good to get very clear diktat of where the company is heading, it’s also clear that those of us who used it as a photo-sharing app should probably look elsewhere.