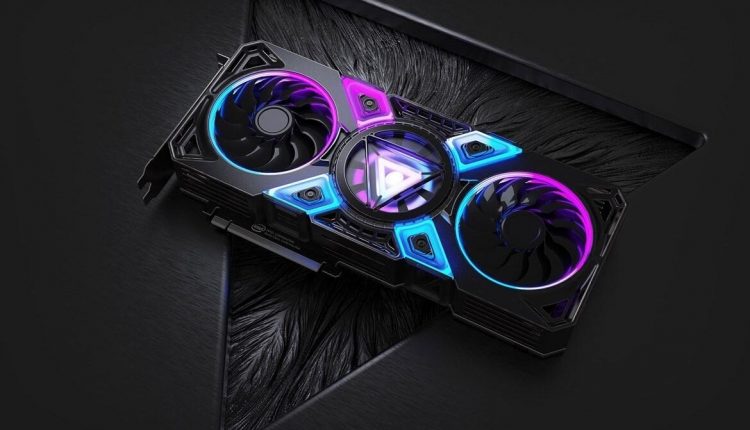 If you’ve been holding on to your Odyssey card from Intel, now’s the time to use it. The chipmaker has announced via its Twitter account that cardholders can now register their cards to receive some swag.

The microsite asks you to fill out some basic information to get in on the freebies. More importantly, Intel confirmed that its Xe-HPG DG2 announcement is imminent. The chipmaker wrote, “We are soon heading toward a milestone moment, the pending release of the Xe HPG DG2 microarchitecture from Intel.”

Intel stated earlier today at International Supercomputing (ISC) 2021 that the company has already started sampling its DG2 lineup of discrete gaming graphics cards. Although Intel didn’t put a date next to the DG2, it’s clear that DG2 is nearing the finish line.

A couple of days ago, a couple of DG2 benchmarks emerged on Geekbench 5 courtesy of Insyde, a big-name company specializing in UEFI development. The sole benchmark found the DG2 performing similarly to Nvidia’s five-year-old GeForce GTX 1050. It should be noted that early benchmarks can be misleading, so we should wait until the retail product is on the market before passing judgment.

The DG2 will likely come in both desktop and mobile formats. Intel’s DG1 was a budget graphics card and geared primarily towards OEMs. DG2, on the other hand, may feature a more elaborate design. On the mobile end, DG2 is rumored to accompany Intel’s 12th Generation Alder Lake chips. There is some truth in the rumors, as we’ve already seen Insyde’s test platform consisting of the DG2 and a 14-core Alder Lake-P processor.

Intel’s upcoming DG2 lineup is projected to include at least two graphics cards with either 384 or 512 execution units (EUs) and up to 16GB of memory that communicates over a 256-bit interface. The YouTube channel has published an image of Intel’s alleged DG2 graphics card and shared some additional information about Intel’s possible plans. The report says that while Intel might formally introduce its DG2-series graphics cards in Q4 2021, the cards won’t be widely available until Q1 2022.

Performance-wise, the top-of-the-range DG2 is projected to be slightly slower than Nvidia’s GeForce RTX 3080. Still, Intel is reportedly pricing the product ‘aggressively’ and is looking at a ‘sweet spot’ in the $349 to $499 range to grab market share.

Hands on with the First Windows 11 Insider Preview