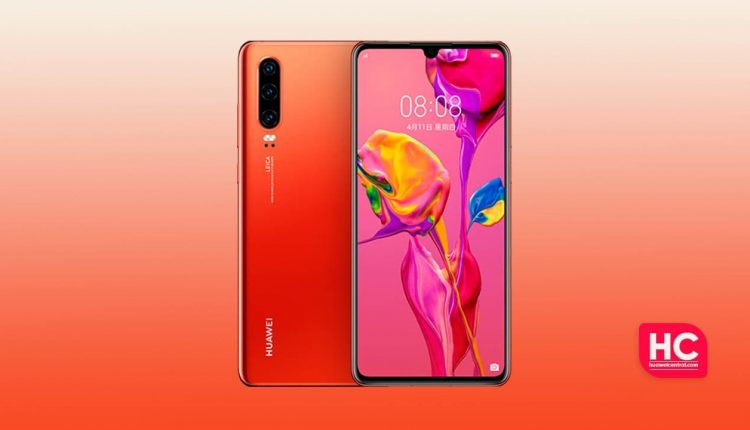 Share
Huawei has begun sending a new HarmonyOS 2.0 system patch for the previous-gen flagship – Huawei P30 smartphones. For more information, the company has also started the public beta for several devices but this series is still under the closed beta phase.

According to the information, Huawei is delivering this HarmonyOS 2.0 beta patch to encounter two major problems. Regarding this, the update brings optimizations for fingerprint authentication and it also fixes the issue of automatic random screen awake and brightness.

These issues have been reported continuously by the beta testers and the Chinese tech giant has been provided a patch to fix them.

A smartphone such as Huawei P30 and P30 pro always remains a special gadget and a daily driver for the consumer as it’s the last Huawei flagship that was launched with Google Mobile Services (GMS).

The Huawei P30 series is not only Huawei’s lucky charm in terms of shipment but also a device that has raised the bar of photography and made the company a champion of smartphone cameras.

If we look at their specs, Huawei P30 devices come with powerful offerings including a curved edge display with a notch design and a full-screen viewing experience that stands in its own league.

Next comes its unique camera system that has a powerful camera sensors and the world’s first RYYB color mapping that absorbs more lighting to capture a brighter image even in low light conditions. 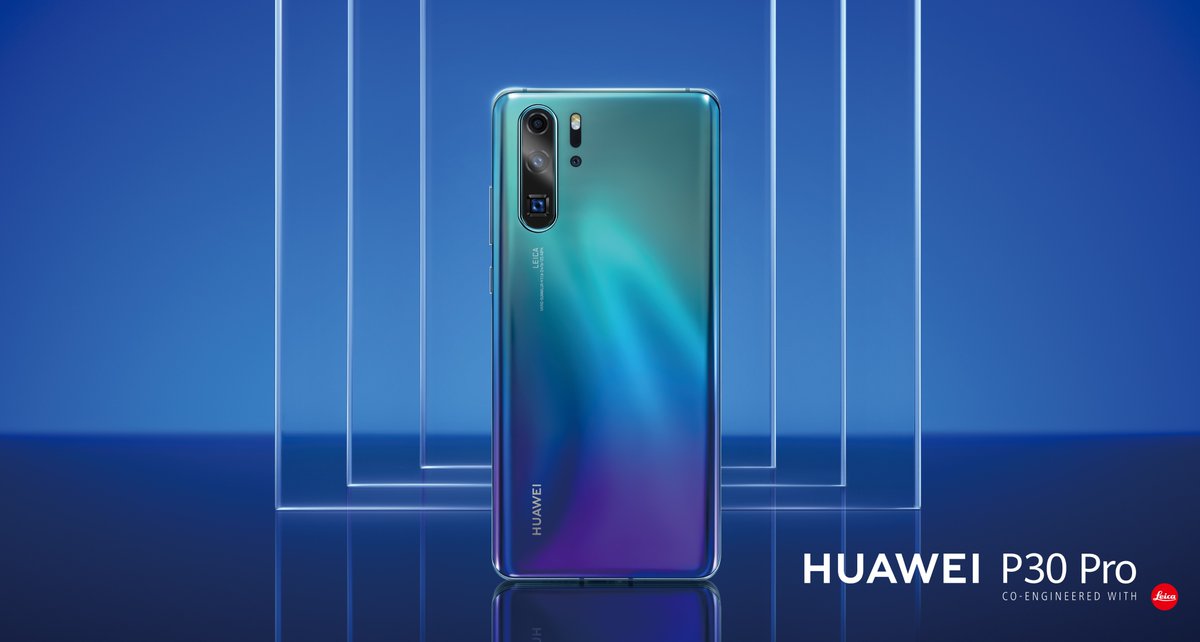 In terms of performance, the Huawei P30 model equips a 7nm Kirin 980 chipset that ensures you don’t meet a leg inside this device as this flagship processor smoothly handles all of the multi-tasking as well as intense graphic games.

From the software side, this 2-year-old flagship features Android-based EMUI 9.1 out of the box. Over the course of past years, this line has been upgraded with two major versions including EMUI 10 and EMUI 11.

But users are excited to see and test the new operating system – HarmonyOS on their Huawei P30 device, while the beta testing availability remains limited to the Chinese models.

Currently, we cannot deny that Huawei has kept the HarmonyOS secured for the Chinese users and in reality, our mailbox is full of questions related to HarmonyOS rollout in the global market.

Furthermore, the latest system patch comes with a very small update package size of 6.94MB. Currently,  the HarmonyOS 2.0 beta testing and update rollouts are limited to the Chinese market and soon expand to the global market.

How to Copy Your Windows Installation to an SSD