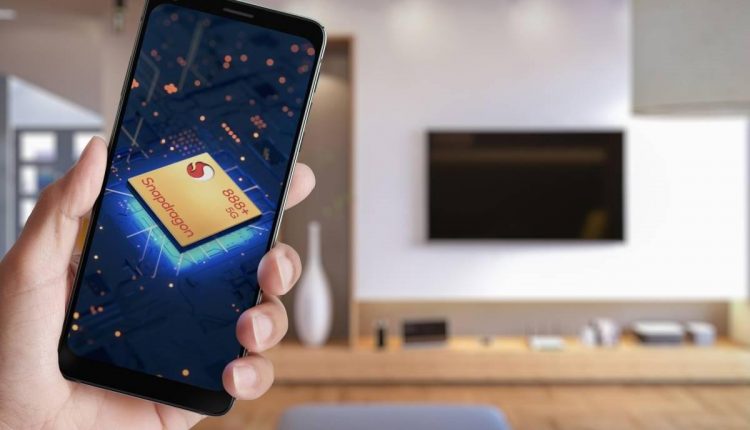 MWC 2021 is underway, and the first major announcement comes from Qualcomm. The San Diego chip company announced the Snapdragon 888 Plus chipset with a 3GHz prime CPU core and improved AI Engine, which now performs 20% better.

The chipset is pretty much the same as its non-Plus sibling, launched back in December with the big core being of the ARM Cortex-X1 variety. The big difference is clock speed has been boosted to 2.995 GHz – yes, that’s the actual number.

The sixth-gen Qualcomm Hexagon 780 AI processor can now deliver 32TOPS (Tera Operations Per Second), which is improved from 26TOPS on the regular Snapdragon 888.

The rest has remained pretty much unchanged for the past six months – Adreno 660 GPU, Snapdragon X60 5G modem with 7.5 Gbps top DL speed and FastConnect 6900 that enables all the latest Wi-Fi standards for fast-speed download when the user does not rely on mobile data. 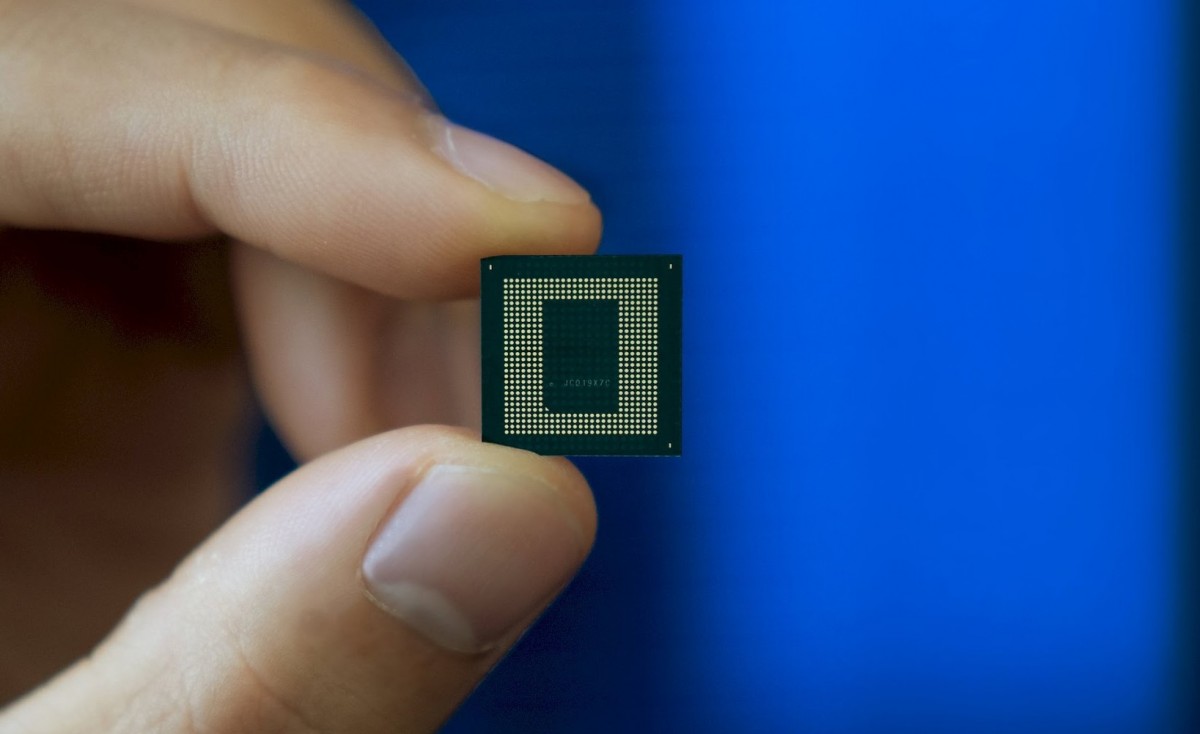 Representatives from Asus, Motorola, Xiaomi and vivo have already confirmed their dedication to using the new Snapdragon 888 Plus chipset in their upcoming smartphones. Devices with the new platform are expected to launch as early as Q3 2021.