Huawei nova 8i appears in an official render 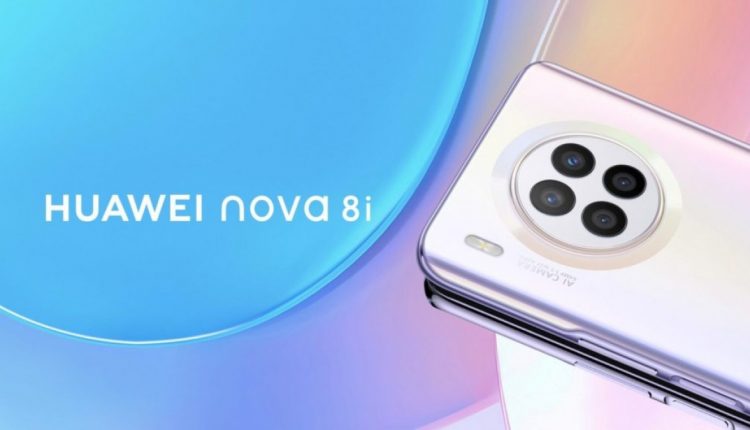 Huawei confirmed just a couple of days ago that the brand new nova 8i smartphone is headed to Southeast Asia and also disclosing a few major specs. Aside from the brief description of the design, we still don’t have a good look at it. Until now, that is.

An official-looking render of the handset appeared online, courtesy of Playfuldroid, showing part of the back design. And as expected, the phone adopts a Mate 30 Pro-like look with a circular camera module carrying four shooters and an LED flash positioned next to it.

It may be due to the render itself, but the back glass looks more curved than usual and the side frame is pretty thin too. The volume rocker and the power button, which most certainly doubles as a fingerprint reader too, are placed on the right side next to each other.

The pictured color is likely the Moonlight Silver leaving the Starry Black and Interstellar Blue a mystery for now. The front design also remains unknown, but Playfuldroid said in the previous report that it would adopt a punch-hole cutout for the front-facing camera in the upper-left corner of the screen.

How to start a business without money … and in five steps