In the future, your vanilla ice cream may be made from plastic bottles. 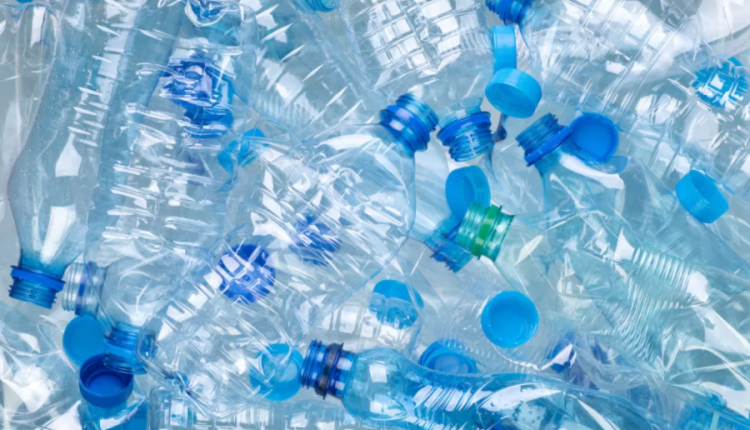 In the future, your vanilla ice cream may be made from plastic bottles. Scientists have figured out a way to convert plastic waste into vanilla flavoring with genetically engineered bacteria, according to a new study.

Vanillin, the compound that carries most of the smell and taste of vanilla, can be extracted naturally from vanilla beans or made synthetically. About 85% of vanillin is currently made from chemicals taken from fossil fuels, according to The Guardian.

Vanillin is found in a wide variety of food, cosmetic, pharmaceutical, cleaning and herbicide products, and the demand is “growing rapidly,” the authors wrote in the study. In 2018, the global demand for vanillin was about 40,800 tons (37,000 metric tons), and it’s expected to grow to 65,000 tons (59,000 metric tons) by 2025, according to the study, published June 10 in the journal Green Chemistry.

The demand for vanillin “far exceeds” the vanilla bean supply, so scientists have resorted to synthetically producing vanillin. For the new study, researchers used a novel method to convert plastic waste into vanillin, as a way to both supply vanillin and reduce plastic pollution.

Previous studies showed how to break down plastic bottles made from polyethylene terephthalate into its basic subunit, known as terephthalic acid. In the new study, two researchers at The University of Edinburgh in Scotland genetically engineered E. coli bacteria to convert terephthalic acid into vanillin.  Terephthalic acid and vanillin have very similar chemical compositions and the engineered bacteria only needs to make minor changes to the number of hydrogens and oxygens that are bonded to the same carbon backbone.

The researchers mingled their genetically engineered bacteria with terephthalic acid and kept them at 98.6 degrees Fahrenheit (37 degree Celsius) for a day, according to The Guardian. About 79% of the terephthalic acid subsequently converted into vanillin.

“The global plastic waste crisis is now recognized as one of the most pressing environmental issues facing our planet,” the authors wrote in the study. About 1 million plastic bottles are sold every minute around the world, and only 14% are recycled, according to The Guardian. Those that are recycled can only be turned into fibers for clothing or carpets.

“Our work challenges the perception of plastic being a problematic waste and instead demonstrates its use as a new carbon resource from which high-value products can be made,” co-author Stephen Wallace, a senior lecturer in biotechnology at The University of Edinburgh, told The Guardian.

Now, the study authors hope to further improve the bacteria to be able to convert even more terephthalic acid into vanillin.