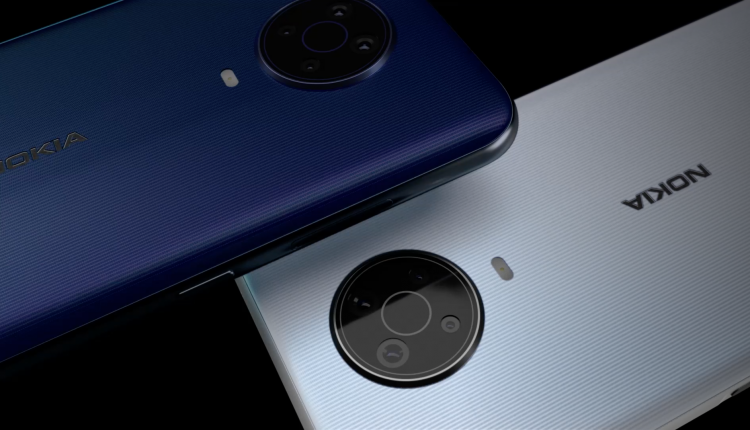 HMD’s latest Nokia phone to hit the US is the Nokia G20. That might sound like an international meeting of world smartphone leaders, but it’s an actual device arriving in the US on July 1 for just $199. For this low price point, the phone doesn’t look bad.

It’s notable when an Android phone launches in the US without a Qualcomm processor. The G20 gets the Mediatek G35 SoC, a 12 nm chip with eight ARM Cortex A53 cores—four at 2.3 GHz and four at 1.8 GHz. An equivalent Qualcomm SoC would be something like the Snapdragon 439.

Embedded in the phone’s plastic back is a thin camera bump containing four cameras: a 48 MP main camera, a 5 MP wide-angle, a 2 MP “depth” camera, and a 2 MP “macro” camera. That seems like way too many cameras for a $200 phone (have you considered one good camera instead?), and these 2 MP shooters are usually just for looks and marketing purposes.

The phone comes with Android 11, and HMD promises two years of major OS updates and three years of monthly security updates. We can’t promise the updates will arrive quickly, but at $200, this is still the best update policy you can get. Nokia’s closest US competition is the slightly more expensive OnePlus Nord N200. For $240, you get a nice upgrade to a 90 Hz screen, but you also get a deficient update plan of one major OS update and three years of non-monthly, semi-regular security updates. Working up the pricing charts, your next major landmark would be the aging Pixel 4a at $349.