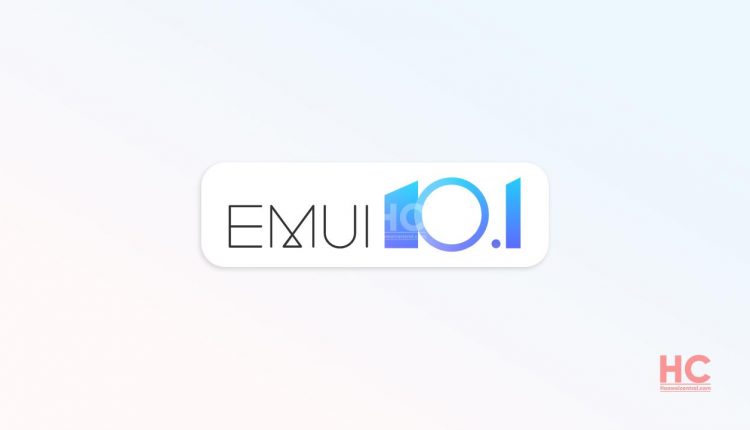 Following the June 2nd launch, Huawei has begun the mass beta testing of HarmonyOS 2 in China. While the global users looking eagerly at this new operating system, the company also moved ahead with the upgrade plan for the Chinese models of the devices.

According to the upgrade plan, Huawei will upgrade over 100 Huawei and Honor phones with HarmonyOS 2. However, ahead of the final rollout these devices will be tested for software for compatibility and bug fixes.

Once it was speculated that HarmonyOS 2 will only be adopted by the smartphones with EMUI 11 software system but at the launch event, the company shocked everyone with the new upgrade roadmap, which not only consists of recently launched devices but also the models that reach up until the year 2016.

In the first batch of the HarmonyOS 2 public beta testing, Huawei chooses 18 devices that will receive the stable upgrade first hand. Simultaneously, the new device joined this testing program under closed beta testing.

As of now, almost all phones with EMUI 11 have joined the beta testing program and now, EMUI 10.1 devices are joining the HarmonyOS 2.0 beta adaptation process. For your information, Huawei Nova 5, Nova 5i Pro, and Nova 5z run EMUI 10.1 and they’ve become the first smartphones to inducted in the closed HarmonyOS beta testing. 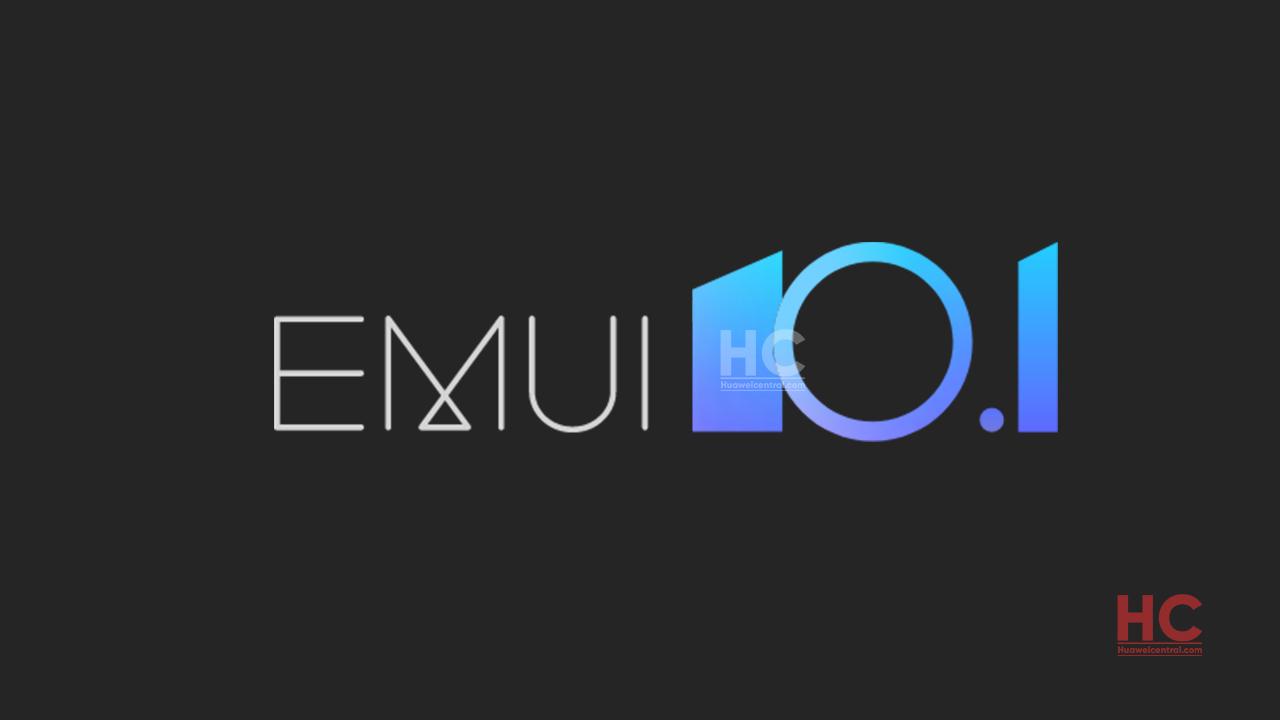 However, it’s just a beginning as Huawei will gradually move towards other smartphones from the roadmap and began to upgrade them with HarmonyOS 2 operating system.

EMUI 10.1 was first launched with the Huawei P40 series in 2020 and it comes with the following features: