Crop, rotate, and adjust colors on the web and Android 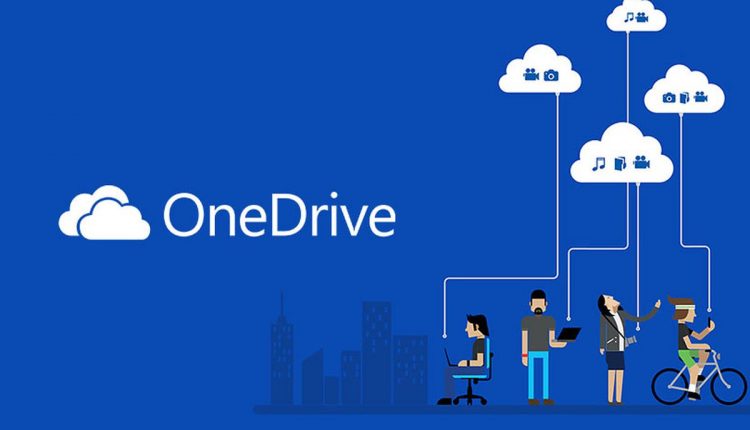 Microsoft is updating OneDrive on the web and Android with basic photo editing features, the company announced Tuesday (via XDA Developers). The new features bring the photo storing experience in OneDrive closer to what Google offers in Google Photos.

Among the editing features OneDrive now supports, you can crop, rotate, and make light and color adjustments to photos. Photo editing only works on JPEG or PNG files and is currently only offered on personal OneDrive accounts. Microsoft says it plans to expand the photo editing feature to business and school accounts this summer and its iOS OneDrive app later this year.

Microsoft is also tossing in a few other features for the Android version of the OneDrive app. You can now cast photos to a Chromecast-enabled device and let others watch you flip through them live. OneDrive is also getting a new way to organize photos: Microsoft says some time in the next two months it’ll add a setting to have OneDrive automatically create folders based on the upload source for your pictures, whether it’s a photo you saved from WhatsApp or a screenshot you took yourself.

All of these changes are minor, but they’re definitely nice to have. As Google Photos becomes less enticing to use, any service competing more directly against it is a good thing. Hopefully the changes extend to pricing sometime soon.