One Amazon warehouse destroys 130,000 items per week, including MacBooks, COVID-19 masks, and TVs, some of them new and unused, a report says 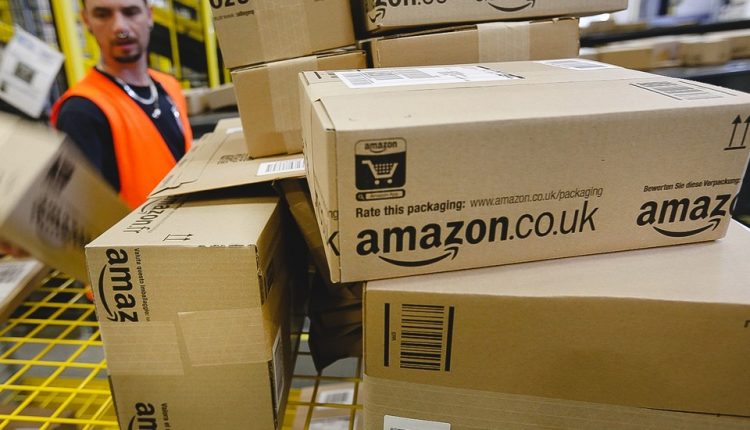 An Amazon warehouse in Scotland destroys millions of unsold products every year, an investigation from the British news outlet ITV found.

An anonymous former Amazon employee told ITV that workers at the warehouse were given a weekly target of 130,000 items to destroy. This was corroborated by an internal memo viewed by ITV, which showed that during one week in April, 124,000 items were marked “destroy.”

“There’s no rhyme or reason to what gets destroyed: Dyson fans, Hoovers, the occasional MacBook and iPad; the other day, 20,000 COVID (face) masks still in their wrappers,” the ex-employee told ITV. About half of the items marked for destruction were still in their shrink-wrap, while the other half were returned items in good condition, they said.

An Amazon spokesperson told Insider that Dunfermline handles all products marked for destruction for the entire UK.

If 130,000 is a weekly average, that would translate to more than 6 million products marked for destruction every year. In 2019, undercover reporters in France found that Amazon destroyed over 3 million products in one year.

ITV filmed the boxes of products marked “destroy” being loaded into trucks and driven to recycling centers, as well as to a landfill site.

In a statement to Insider, the Amazon spokesperson said the landfill site mentioned by ITV was also a recycling center.

“We are working toward a goal of zero product disposal and our priority is to resell, donate to charitable organisations, or recycle any unsold products. No items are sent to landfill in the UK. As a last resort, we will send items to energy recovery, but we’re working hard to drive the number of times this happens down to zero,” the spokesperson said.

In 2019, the Mail on Sunday sent undercover reporters into a different UK warehouse where they witnessed unsold products being placed in a so-called “destruction zone.” The Mail then tracked the products from that warehouse as they were loaded into trucks and taken to a waste-disposal site and a landfill.

Amazon’s spokesperson did not comment on whether the company had changed its infrastructure since the Mail’s 2019 investigation.