You are not safe with your Smartphone 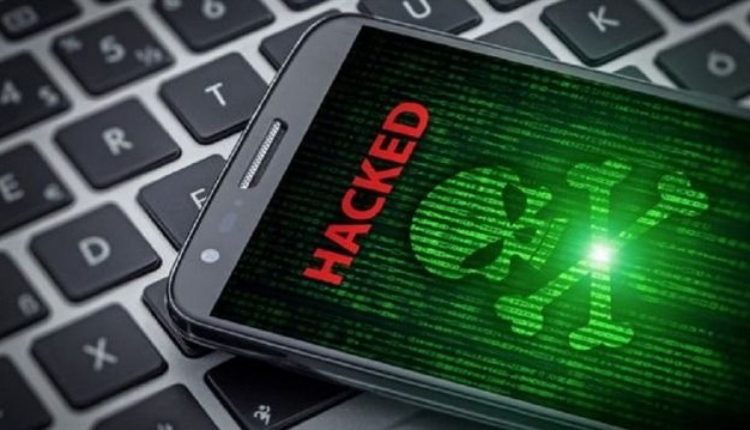 Share
Your iPhone and Android phone could be compromised anytime anywhere in the world. You never think that you are safe. Your phone is spying on you. This sophisticated Spyware was used to hack and snoop on journalists, lawyers and activists mobile phone.
The ultimate spyware for iOS and Android.
The most sophisticated attack ever seen on any endpoint, this modular spyware lurks on Android and iOS.
Apple iPhone and iPad users usually believe they are safe. There’s no malware for iOS, they say. Apple does little to discourage the impression — the “fruit company” doesn’t even allow antivirus solutions in its App Store, because, you know, allegedly they’re not needed.
The keyword here is allegedly. There actually is malware in the wild that targets iOS users — it’s been proved a number of times, and in August 2016 researchers proved it again.
Further, it doesn’t transmit data when a smartphone is on roaming unless it’s on WiFi. This is of course done to hide its tracks, since users might notice high data usage bills while roaming. Instead, the spyware collects and stores data on your phone in an encrypted buffer, waiting to transmit it once you’re out of roaming. It does the same when the phone doesn’t have an active Internet connection or is at under 5% battery.
Cyber SecurityHackingMalware
267
Share