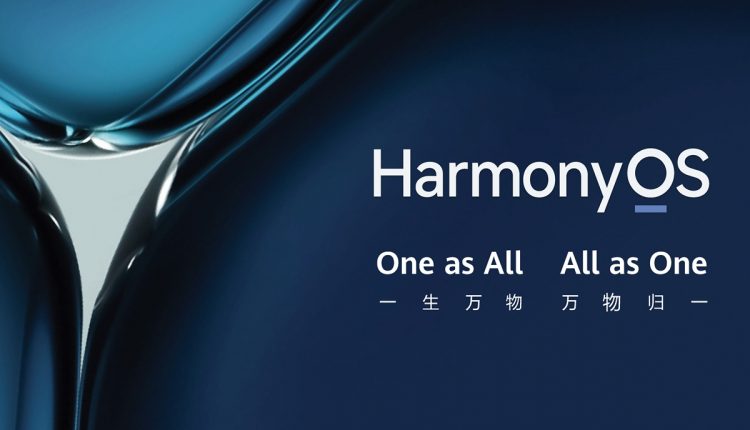 Share
Huawei has made the public unveiling of the brand new operating system, HarmonyOS AKA Hongmeng OS for smartphones and other IoT devices. At the event, the company also launched a bunch of smart devices powered by this new OS.

On the other hand, the Chinese tech giant also released the surprise HarmonyOS 2.0 upgrade plan for 100 old devices that will upgrade throughout 2021-22. Additionally, Huawei began the rollout of the public HarmonyOS 2.0 version for Mate 40, P40, Mate 30, and MatePad Pro series devices.

Huawei is adding more and more new devices under its beta adaptation process and sending new features to the eligible smartphone owners through the beta testing program.

However, Huawei smartphone users have their own concerns and some of them are very true related to the cause of their origin.

Before upgrading to the new operating system, some questions started arriving in the consumer’s minds like:

Recently, Huawei’s official consumer service has answered the question and clarify the doubts of the consumers has regarding the HarmonyOS upgrade. Let’s check below, what Huawei answered.

Will our game data be lost from the system, after upgrading?

Huawei consumer services mentioned that only the software system will upgrade the HarmonyOS from EMUI. The consumer’s Huawei ID, phone number as well as social media accounts including WeChat ID, QQ to log in in-game remain the same.

It means you can keep all of your data credentials with previous IDs and passcodes and get back all your data and game progress.

Will HarmonyOS 2 support Android apps or they work normally?

Huawei service says in this case, there is no need to download the applications after upgrading over HarmonyOS. This means the existing application will work normally.

Previously, multiple users have confirmed to use that their Google apps (loaded from third-party source on EMUI) are working fine even after upgrading with HarmonyOS.

Aside from phones that launched solely with Huawei Mobile Services (HMS), the same concern also worries people with GMS-certified phones and the ones that launched before May 2019. Yet this confirmation is a good gesture from the company to these consumers.

Still, Huawei is working on its own app ecosystem, and the company will definitely close the door of Android app support as soon as a full HarmonyOS ecosystem takes shape.

For more understanding, HarmonyOS 2.0 will be able to run Android apps and HarmonyOS apps in the same system to provide a 2 in 1 operating system.

Previously, Eric Yu, the rotating chairman of Huawei confirmed that in order to protect the digital assets (Applications and services) of Huawei’s users, Harmony 2.0 supports the existing Android applications on some devices equipped with this operating system. 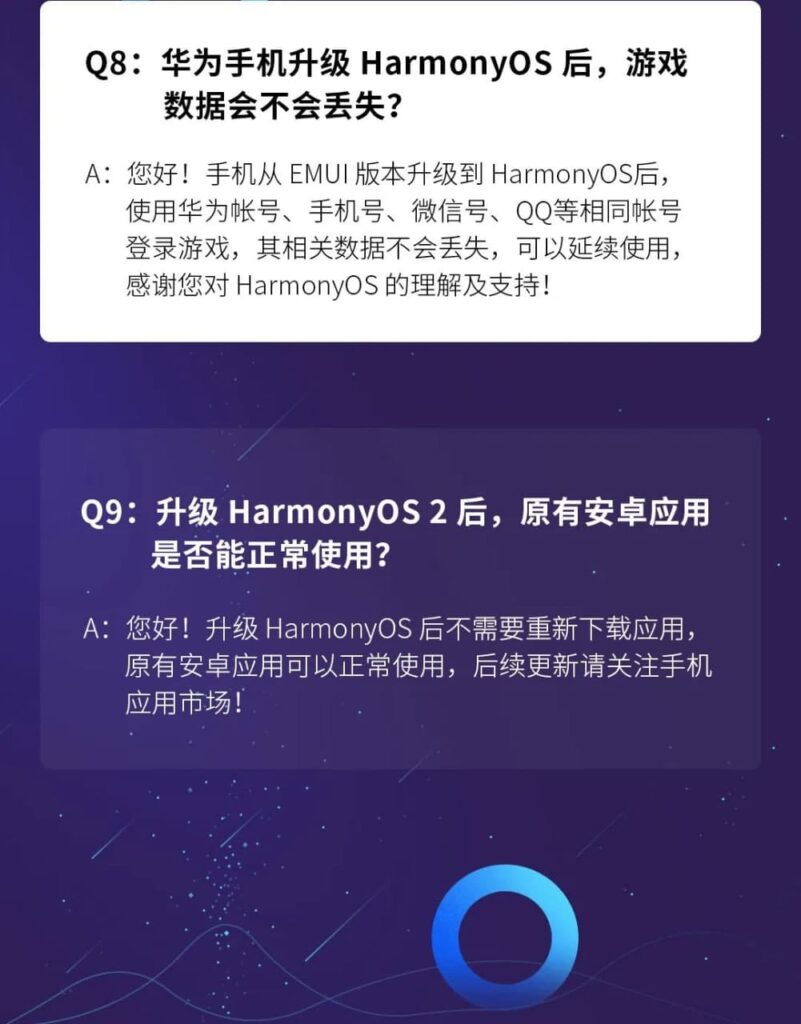 How to find your Windows 10 product key

Huawei’s HarmonyOS already has 134,000 apps, over 4 million developers have signed on