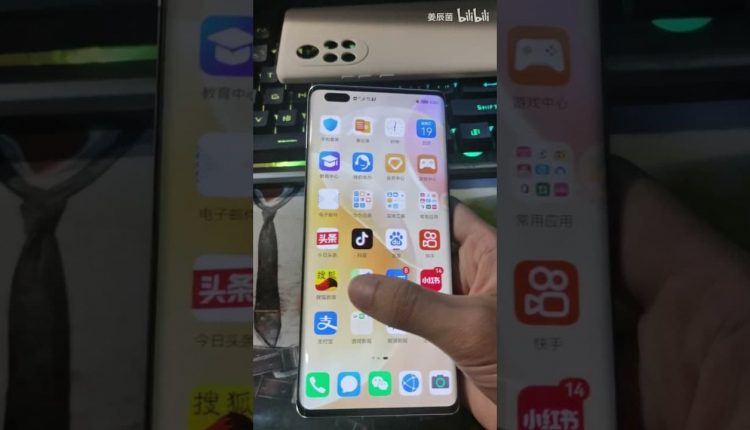 At present, nothing can distract Huawei’s focus that mainly on HarmonyOS because it’s the time to successfully debut Huawei’s self-developed operating system in front of the world.

To make this HarmonyOS ready for the consumers and develop its apps, Huawei is currently testing the new HarmonyOS features and capabilities through the beta testing program in China. 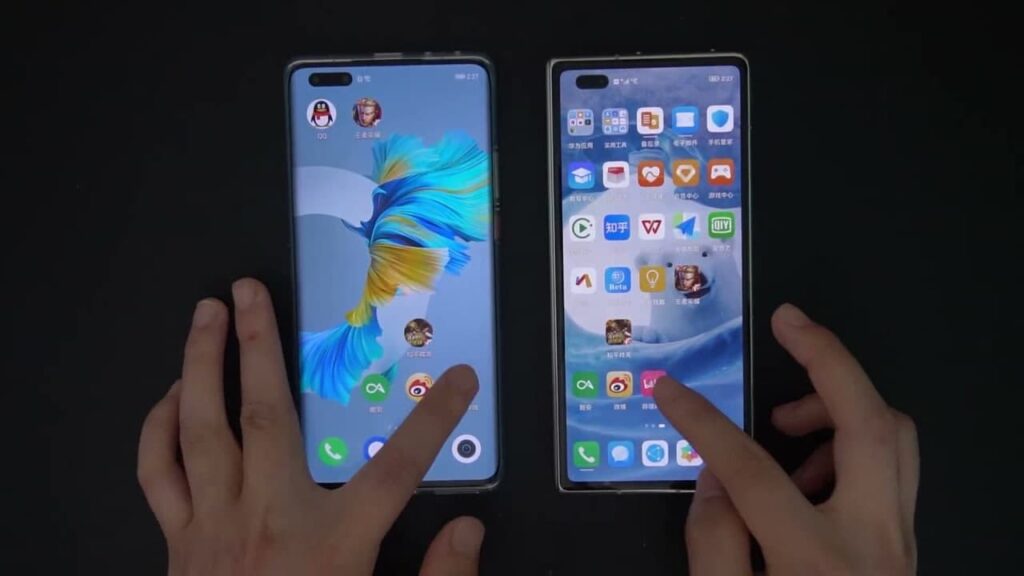 According to the latest news, some beta tester has shared the first experience through a video demonstration of their Nova device running on HarmonyOS 2.0 beta. In this article, we have linked the Nova 6 and Nova 8 Pro live video of HarmonyOS 2.0.

In the following videos of Nova 6 and Nova 8 Pro, you can clearly observe the performance of HarmonyOS 2.0 in different aspects like opening apps, response time, other device connectivities like Bluetooth and WiFi connection are very smooth and faster.

Also, the opening and close of apps are found very lenient as well as multiple apps can easily run in the background without interrupting each other. The overall performance of both devices is just amazing in the beta version but you can expect the stable HarmonyOS will surely impress you from its performance.

Check the live video of Huawei Nova 6 running on HarmonyOS 2.0:

The Sony Alpha 1 Has An Experience-Breaking IBIS Error: Report