The Sony Alpha 1 Has An Experience-Breaking IBIS Error: Report 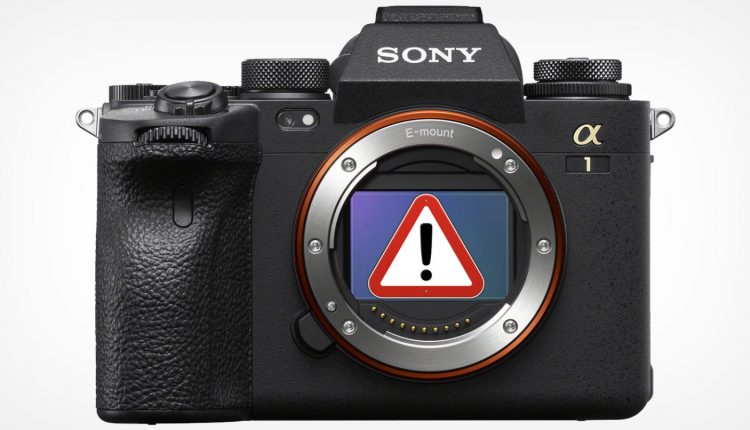 The Sony Alpha 1 is Sony’s latest and greatest full-frame professional camera, but some users are reporting a situation that can cause them to miss important moments: in some cases, the camera’s in-body image stabilization (IBIS) will not turn on — a delay that can last for several seconds.

Photographer Jamieson Dean has reported that through what appears to be standard, normal use, his Alpha 1 will sometimes not initiate its IBIS mechanism for several seconds, which can result in him losing a shot. He demonstrates how the problem in the video below.

“I noticed the issue exactly one week into owning my first Alpha 1 which I bought on March 26,” Dean tells PetaPixel. “I immediately reached out to Sony on the issue and after them requesting for me to send them video examples of what was happening, they said they were forwarding those video samples to their engineering team.

“I had to keep on top of them and, eventually, they wanted me to bring my camera to their local service repair center. I did exactly that and their repair center replied saying that they see the issue with various Sony and Sigma lenses And they recommended a replacement Alpha 1.”

Dean says that he received that replacement unit this past Monday and immediately tested the IBIS issue he was experiencing with his original unit.

“Of course the new Alpha 1 also had the issue,” he says. “At that point, I decided to update the community and they wanted to see me create a video demonstration of how I’m using the camera.”

The video above was made in response to these requests and to show that he doesn’t believe his use case is outlandish or unusual.

“I’ve been very vocal about the problem, but I’ve also been the one doing the most leg work on it,” Dean continues. “Every time I share the issue I will have at least a handful of other Alpha 1 users reply saying that they also have the IBIS issue the exact same as I do.”

He explains that through a Sony Alpha 1 Facebook group as well as comments on his video, he can confirm that the problem affects multiple users. That said, it doesn’t seem as though it affects every Alpha 1 and as a result, he cannot confirm how widespread the issue actually is. PetaPixel can confirm that it did not experience this issue with its Alpha 1 review unit, but that does not mean the issue doesn’t exist. 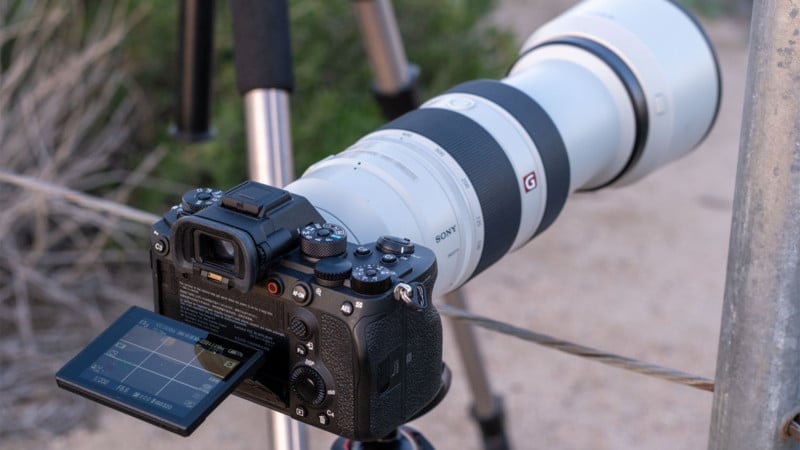 Dean makes it clear that this is not an “attack” on Sony, and is thus far grateful for the company’s customer service. He also says that he loves everything else about the camera, but has unfortunately not had any success getting Sony to address this specific issue.

“Some people seem to say theirs is fine, but then later change their minds and say they noticed it. Other people will test with optically stabilized lenses and then report that they don’t have the problem. Then there are other people who seem to legitimately test it and not notice the issue,” he says.

“I’ve actually gone over pretty much every YouTube reviewer’s video of the A1 and been able to spot even brief examples of the shaky IBIS in most of them, so I think it’s just one of those things that goes unnoticed.”

Dean says that users won’t notice the problem if they are using optically stabilized lenses, as the issue is greatly mitigated in these cases. Additionally, he says that if a dedicated video mode is used, the IBIS stays engaged and never has a chance to reset in a way that would cause the delay he is experiencing. Finally, he says that stills-focused photographers who use the camera hand-held will likely notice it the most, especially if those photographers also decide to record video clips without going into the dedicated video record mode.

“It occurs with all non-stabilized lenses and happens roughly 50% of the time for me during normal use,” Dean says. “If your Alpha 1 does not have this problem, that’s great, but please don’t be dismissive or minimize the issue for those of us who do. Please understand that the issue is very real for some Alpha 1 users, and there is currently no solution.” 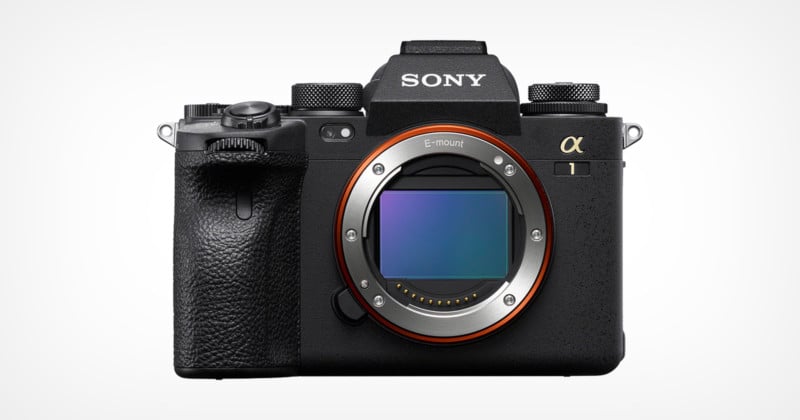 PetaPixel shared these findings with Sony for further review, but the company was not immediately available to respond.

The IBIS issue noted here is not the only problem that some users are experiencing. According to several threads in that private Sony Alpha 1 Facebook group, some users are reporting what is being described as an “EVF blackout” bug. As several Alpha 1 users attest, there appears to be an issue on some of the cameras where the eye detection sensor below the EVF malfunctions and does not activate the electronic viewfinder.

Both of these issues seem to be software-based and theoretically repairable with a firmware update should the company choose to address them.