Dolan Dark, a New Zealand based Youtuber known for his comedy, ironically wrote 'Elon i invested my Entire life Savings into the imaginary coins and have lost literally everything.' 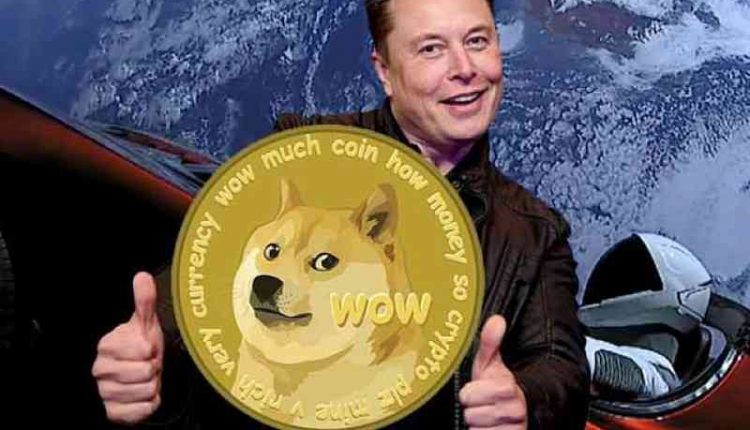 Dogecoin started as a joke. In 2021, however, the joke appears to have turned on those who didn’t take the meme cryptocurrency seriously. The meme-cryptocurrency Elon Musk wouldn’t stop tweeting about reached an all-time high in mid-April, crossing 10 cents for the first time. The market cap of DogeCoin — which started as a joke and is literally classified as “a meme coin” — is currently over $74.13 billion. This is the highest-ever for the cryptocurrency, and the result of a semi-ironic movement that’s involved thousands of buyers, tens of thousands of online posters and the world’s richest man, Elon Musk. In early January, each token was worth less than one cent. In late January, when both the GameStop and DogeCoin movements hit their stride, the value of DogeCoin shot up to 7.5 cents, well over a 10-magnification, before sliding down to 2.5 cents. The coin has spent the past few months in the three- to the seven-cent range.

Bitcoin, Ethereum and Dogecoin plummetted on Wednesday, with prices for Bitcoin dropping 12% to about $38,000 as of 7:38 am in New York. It’s now down around 40% from its record of almost $65,000 set in April, according to Bloomberg. The world’s largest cryptocurrency has erased all the gains it clocked up following Tesla Inc.’s Feb. 8 announcement that it would use corporate cash to buy the asset and accept it as a form of payment for its vehicles. Now traders are bracing for more pain as the token breaches a key technical level. A statement from the People’s Bank of China on Tuesday reiterating that digital tokens can’t be used as a form of payment added to the selloff.

Elon Musk, in this situation, tried to share solidarity with people losing money, and saying he was still holding onto Tesla’s share.

Dolan Dark, a New Zealand based Youtuber known for his comedy, ironically wrote “Elon i invested my Entire life Savings into the imaginary coins and have lost literally everything i will never see my kids again i have been living on the street for 3 days thank u for tweeting this Sir can u please keep tweeting so i can get my money and life back sir.”