Tesla CEO Elon Musk had been a supporter of cryptocurrencies but recently knocked dogecoin by calling it "a hustle" on national television. 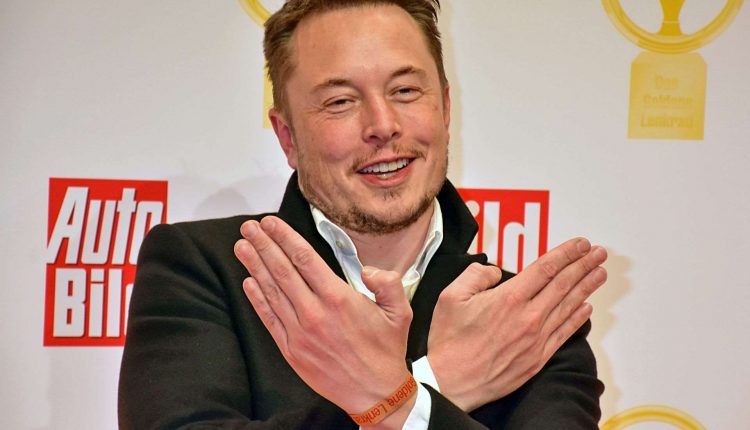 Fake promised giveaways by celebrities such as Telsa CEO Elon Musk are being used by scammers to cash in on interest in cryptocurrencies, the U.S. Federal Trade Commission said on Monday in noting a jump in complaints about cryptocurrency fraud since October.

In one type of scam, people are told that if they give a certain amount of crytocurrency to a “celebrity” they will get more back.

“People have reported sending more than $2 million in cryptocurrency to Elon Musk impersonators over just the past six months,” the FTC said.

Musk had been a supporter of cryptocurrencies but recently knocked dogecoin by calling it “a hustle” on national television. He has also recently said that bitcoin would not be accepted to buy a Tesla because of the environmental costs associated with mining it.

Overall, nearly 7,000 people reported losses of more than $80 million since October, with a median loss of $1,900, the agency said. That’s twelve times more reports of scams than the same period a year earlier, the agency said.

People in their 20s and 30s were the biggest victims, reporting losing much more money on investment and cryptocurrency fraud than any other type of scam. Older people, over 50, were less likely to report falling for the scams but when they did the losses were bigger, with a median loss of $3,250.