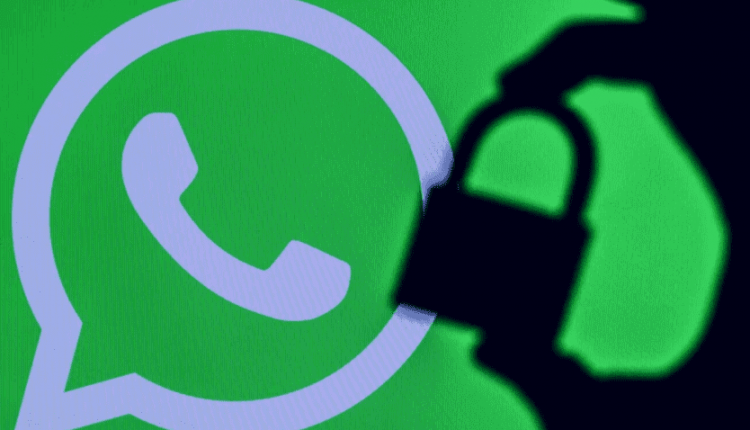 From yesterday, the updated WhatsApp privacy policy has come into force; according to which the messenger can share user data with other Facebook services. For users who have not accepted the new rules, the messenger will block the main functions.

According to available data, from May 15, outgoing calls and messages from users who have not confirmed their agreement with the new policy will be blocked. However, they will still be able to answer messages and receive calls. Later, the service will completely block the ability to send and receive messages and make calls, and also disable notifications. The developers note that the restrictions will take place gradually over several weeks.

“For the last several weeks we’ve displayed a notification in WhatsApp providing more information about the update,” the company said in a statement. “After giving everyone time to review, we’re continuing to remind those who haven’t had the chance to do so to review and accept. After a period of several weeks, the reminder people receive will eventually become persistent.”

As a reminder, in January of this year, WhatsApp announced its intention to update its privacy policy. In accordance with the new rules, it is allowed to exchange data of messenger users with all services owned by Facebook. This announcement was followed by negative user reactions; which caused the service to postpone the effective date of the new rules to May 15. It was planned that in a few months the developers will be able to convince WhatsApp users to agree to the changes.

“We’ve spent the last few months communicating directly with users about our update,” a spokesperson told WIRED in a statement. “The majority of people have already accepted the update; and for anyone who hasn’t, we won’t be deleting their account on May 15; and we’ll be giving plenty of opportunities for them to review the update in the future. We know WhatsApp is a lifeline for many people around the world”. “Users are relying on WhatsApp more than ever right now and we want to keep it that way,” the spokesperson told WIRED.

Why You Should Stop Sending Texts From Your Android Messages App

Is learning how to code hard?