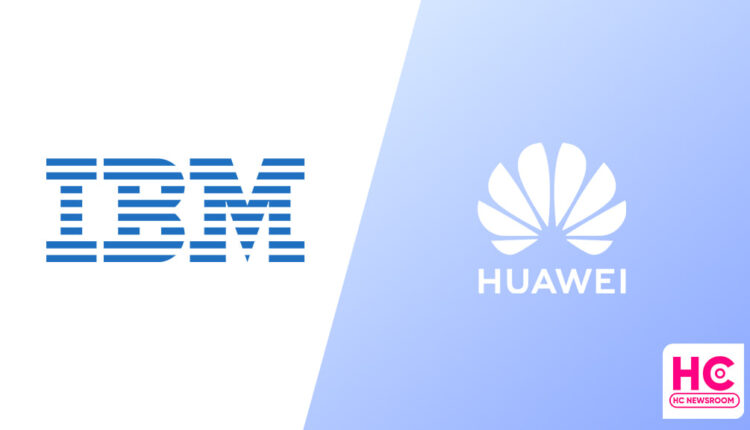 International Business Machines (IBM) lost for the first time in 10 years of its U.S. patent office reign, meanwhile, Huawei has made its place in the top 10 list, which is a sign.

A report compiled by Harrity LLP’s Patent 300 list reveals that Huawei claimed the 7th spot in the top US patent players in 2022 with 3023 utility patents with a 3 percent of year increase as compared to 2021.

This is a big improvement for the Chinese tech maker despite being U.S. sanctions. Meanwhile, Huawei is continuously ramping up efforts to increase its R&D and its patent portfolio. 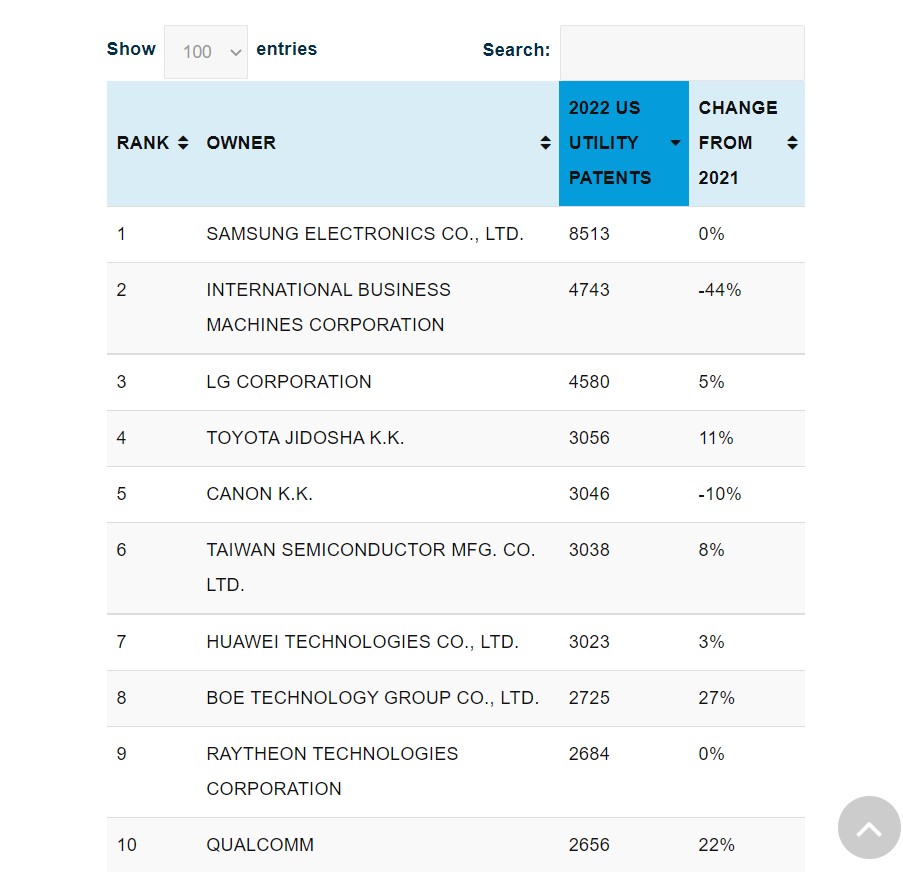 Coming to the heart of the story, IBM has grabbed 4743 patents with a massive 44 decline in the number of patents published by company. Signing a big shift in IBM’s patent strategy.

The decline reflects a strategy shift begun in 2020 to focus the IP portfolio on IBM’s core businesses and free engineers from the time-consuming patent process, said Dario Gil, head of IBM Research. “We decided to no longer pursue numeric patent leadership, but remain an intellectual property powerhouse and continue to have one of the strongest portfolios in the world in our priority technologies.”

According to the information coming from Armonk, a New York-based company said IBM has had the highest number of patents for the last 29 years. With that being said, the company has generated $27 billion in IP income since 1996.