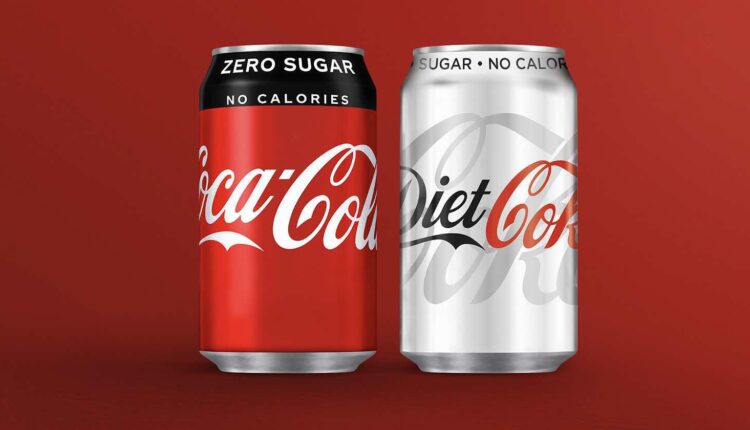 For years, people have pondered one of the most confounding mysteries of life: Is there a difference between Coke Zero and Diet Coke? Sure, the sweet, carbonated beverages both bear the “Coke” branding and offer themselves as seemingly calorically lean alternatives to the hearty black gold of regular Coke. But are the two drinks really that different after all? 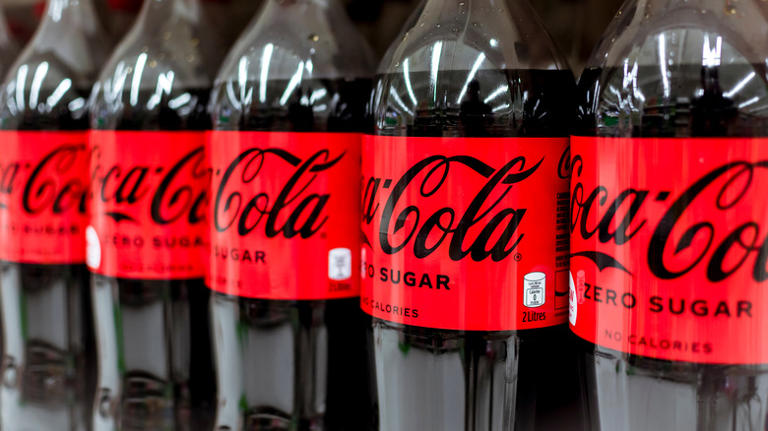 Diet Coke premiered in 1982, sweetened not by sugar but with non-caloric saccharin. The drink has waxed and waned in popularity and experienced a boom when Donald Trump installed a Diet Coke button in the Oval Office. Despite the president’s love for the beverage, Diet Coke has been falling out of favor among consumers for years (via CNN Business).

Coke Zero, on the other hand, was devised by the Coca-Cola Company as an alternative to Coke, one which has the same taste but none of the sugar. It’s been recently renamed Coca-Cola Zero Sugar. Introduced in 2005, the drink has expanded to a veritable empire of its own, with caffeine-free, cherry, vanilla, and cherry vanilla variations — far more than Diet Coke currently offers. And yet both Zero and Diet both boast zero calories. So what’s the difference between them?

Coke Zero And Diet Coke Have Different Flavors And Ingredients 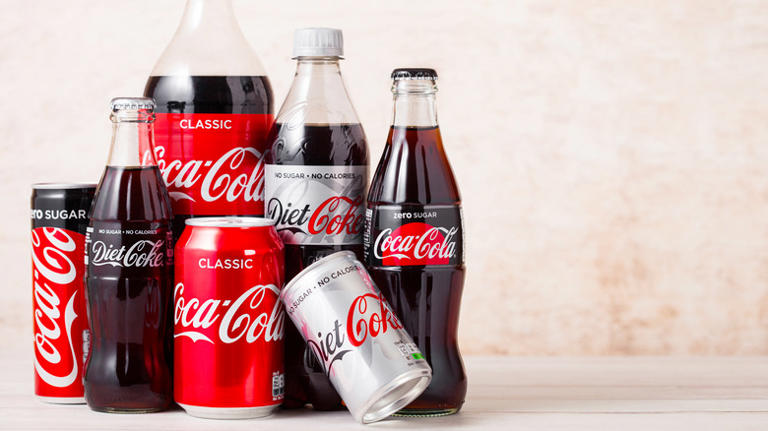 Coca-Cola products side by side© DenisMArt/Shutterstock

Coke Zero and Diet Coke have slightly different ingredients that may be responsible for their differing flavors. Diet Coke (via the brand’s official site) and Coke Zero (per the Coca-Cola website) both contain 40 mg of sodium, while Zero also proffers 60 mg of potassium. While most of the ingredients are the same between the two canned drinks, Diet Coke is made with citric acid, while Coke Zero contains potassium citrate and acesulfame potassium. But on a chemical level, Diet Coke and Coke Zero are pretty similar drinks.

The citric acid in Diet Coke means that consuming too much of the drink has the potential to destroy the enamel on your teeth (via HowStuffWorks). Coke Zero’s ingredient list is a little more arcane. Potassium citrate is used to add a sour taste to drinks and regulate acidity (via Bell Chem), while acesulfame potassium is an artificial sweetener that might meddle with your body’s weight, metabolism, and blood sugar levels — there are no firm results, but health professionals are skeptical (per Medical News Today).

So what does this mean in terms of flavor? While the consumers couldn’t elucidate the distinctions in flavor between the two drinks, taste tests from Business Insider and “Good Mythical Morning” proved the two are distinguishable. One 2022 test from Deseret News concluded that Diet Coke is more bitter, while Zero does, true to its branding, taste more like normal Coca-Cola.

The Difference In Marketing 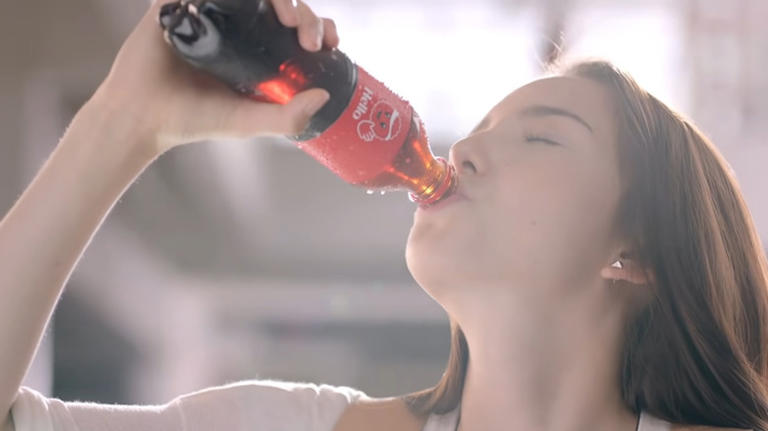 Perhaps the most striking difference between Coke Zero and Diet Coke lies in the marketing. Diet Coke is a stalwart part of the toxic diet culture (via i-D). Despite not originally marketing its diet soda toward women specifically, the Coca-Cola Company discovered that its flagship diet soda brand had become feminized, associated with trends in dieting that targeted women, and the brand began marketing the drink with famous women such as Whitney Houston and Taylor Swift (via Jezebel).

In the 2000s, the company, noticing deficient Diet Coke sales among 18- to 34-year-old men, rolled out a new drink. This time, the company avoided the word “diet,” since, for decades, the word had been associated with women (via The New York Times). Coke Zero was launched to fill a market gap where dieting culture failed to appeal to male consumers. “We’re positioning Coke Zero as a defender and celebrator of guy enjoyment,” said Pio Schunker, head of integrated marketing communications at the Coca-Cola Company’s North America Group, in 2005. Harvard Business School senior lecturer Jill J. Avery said, “It was a way to tell men, it’s OK, here’s your brand.”

Maybe you think there’s a gulf of flavor between Diet and Zero, and maybe you don’t. At the end of the day, flavor isn’t king; branding is. And the story of the difference between Coke Zero and Diet Coke isn’t one of taste or ingredients, but ultimately one of marketing and the pitfalls of pervasive diet culture.

APPLE IPHONE 15 WILL USE A NEW SONY SENSOR