According to the DXOMARK listing, Huawei Mate 50 Pro achieved 149 points on the camera ranking. This ranking is compiled by sub-scores including photo – 152 points, bokeh – 80 points, preview 63 points, zoom – 148 points, and video 141 points. 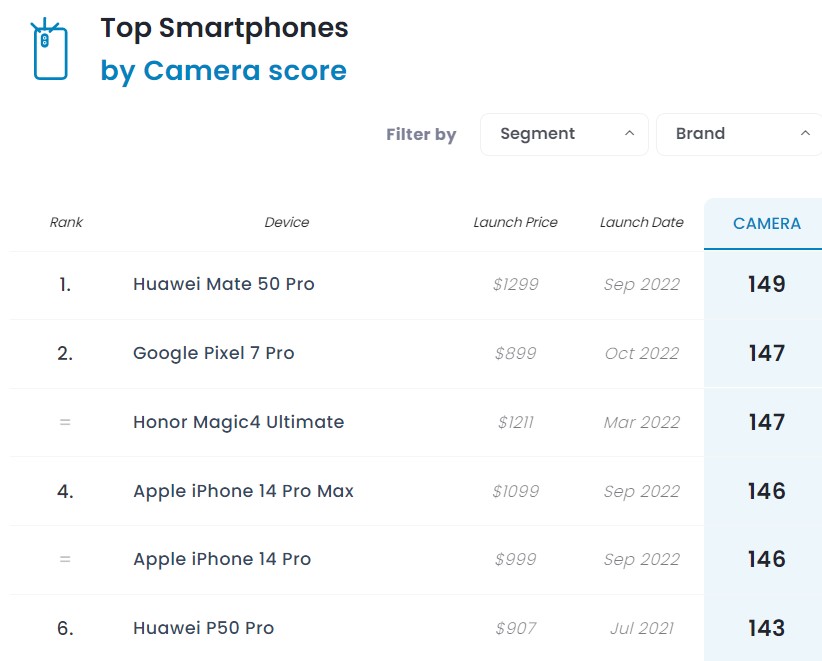 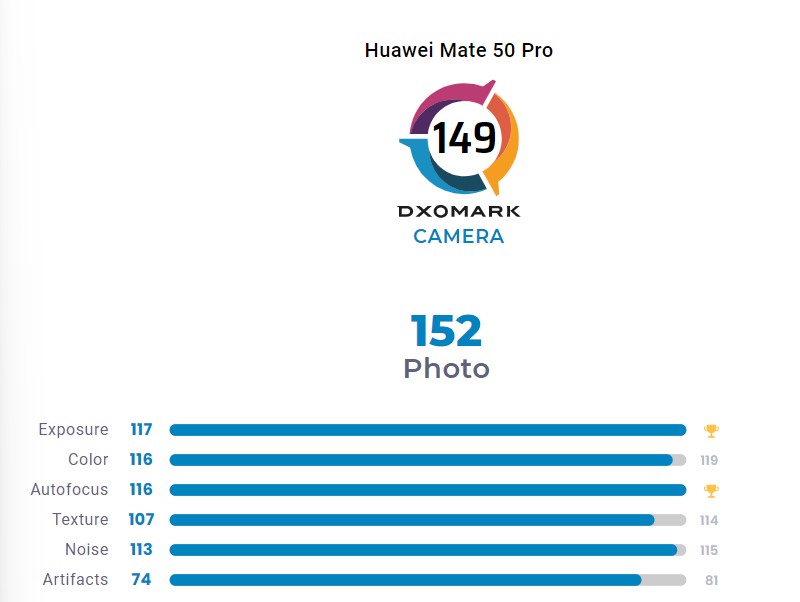 Below you can check the pros and cons of the phone’s camera capabilities according to DXOMARK:

Automatic IP and Domain Warm-up For Your Email Server