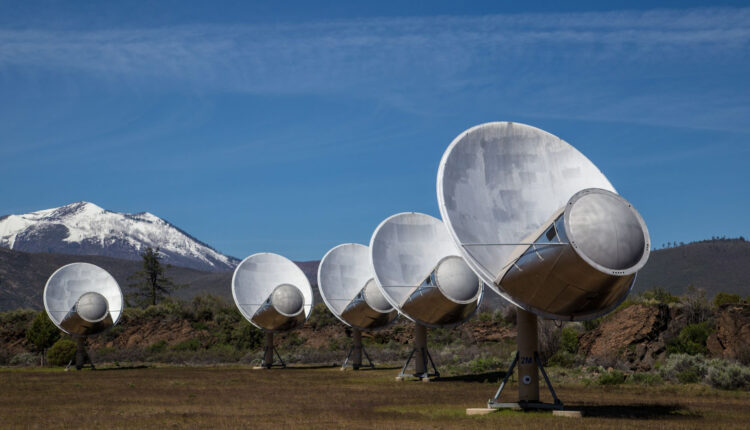 The Allen Telescope Array in California detected signal from the Voyager 1 probe, the NASA satellite launched 45 year ago that is currently speeding toward the outer edges of the solar system, way beyond the orbit of Pluto.

Allen Telescope Array (ATA), a recently refurbished radio observatory near San Francisco in California dedicated to the search for extraterrestrial life, made contact with the Voyager 1 probe on July 9, using 20 of its 42 dish antennas, which are each over 20 feet (6.1 meters) wide. The telescope recorded 15 minutes of data, according to a statement(opens in new tab), which were stored on a disk.

“The detection of Voyager 1, the farthest human-made object, with the refurbished Allen Telescope Array is an excellent display of the telescope’s capabilities and strengths, and a representation of the outstanding hard work put by the ATA team since the start of the refurbishment program in 2019,” the team said in the statement.

The statement didn’t provide any additional information about the signal it caught. NASA has been investigating a strange glitch that has caused Voyager 1 to send back nonsense data about its location in space. NASA first reported the glitch in May, although it has not specified when the issue began. The agency is confident the spacecraft is safe because if the gibberish data were accurate, the signal from Voyager 1 wouldn’t be properly pointed toward Earth.

Currently located about 14.5 billion miles (23.3 billion kilometers) away from Earth, 156 times the sun-Earth distance, Voyager 1 is still being tracked by NASA’s Deep Space Network, sending a meager 160 bits per second of data back home. For comparison, a regular home broadband connection is measured in megabits per second, that is millions of bits per second.

The spacecraft, which entered what astronomers define as interstellar space 10 years ago, is measuring properties of the interstellar medium beyond the edge of the heliosphere, the bubble of plasma created by the sun that surrounds the planets.

Voyager 1 still has to fly through the Oort Cloud, a spherical disc of comets and asteroids at the farthest reaches of the solar system, more than 200 sun-Earth distances away from the sun.

No spacecraft has ever visited the Oort Cloud and Voyager 1 will take about 300 years to get there. By then, however, the probe will long be dead as it’s expected to run out of fuel to power its systems as early as 2025.