Ducati has published its financial report for the first half of 2022, which reveals the Multistrada V4 as its most popular bike, as well as growth in China. 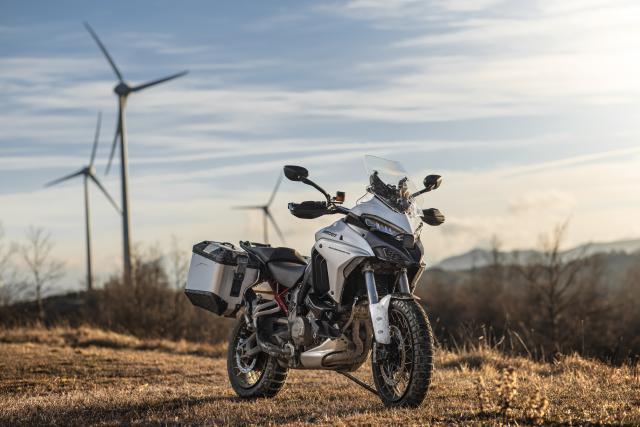 Ducati has reported its most successful first half to a year in its history in its most recent financial report. The Italian brand was already coming off the back of a successful 2021 this year, and it has successfully built on that with record revenue for the brand in the first six months of 2022. 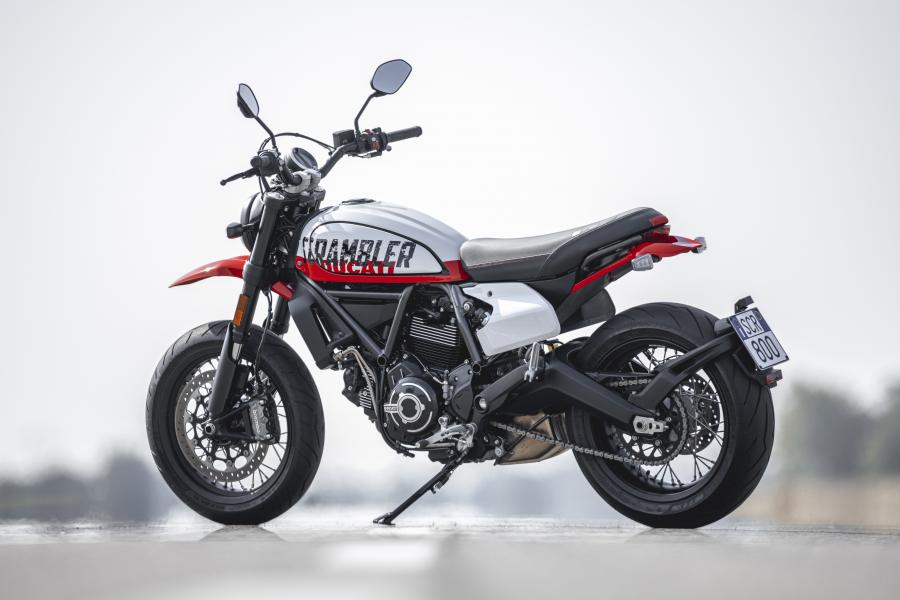 In total, Ducati recorded €542 million in revenue for the first half of 2022, which is its highest figure ever recorded for the first six months of a calendar year. This was an increase of 5.4%.

There was also an increase for the Bologna brand in its operating profit, which increased 14.8% – from €59 million to €68 million – between January and June 2022, compared to the same period last year.

Ducati delivered 32,265 motorcycles in the first half of 2022, and of those the Multistrada V4 was the most popular model, ahead of the Monster and Scrambler 800. Overall, Ducati’s order portfolio increased by 86% compared to last year, probably owing to the relative relaxation of the global Covid situation.

While Italy remains the largest market for Ducati – followed by North America, Germany and France – their Chinese performance has also improved. 2,411 bikes were sold by Ducati in China in the first half of 2022, which is only just over 200 less than were sold by the Italian brand in France. This also represents changes in the Chinese market, where people are increasingly looking for exclusive and/or performance bikes, rather than simply convenient, affordable and efficient two-wheelers.

“2021 was a record year for Ducati with the best result ever in terms of deliveries, revenues and operating profit,” said Ducati CEO Claudio Domenicali. “2022 is proving to be a more challenging year: despite strong demand from enthusiasts, as evidenced by the order portfolio which at the end of the first half is up + 86% over the same period of 2021, the strong discontinuity in the world of logistics and supply remains. 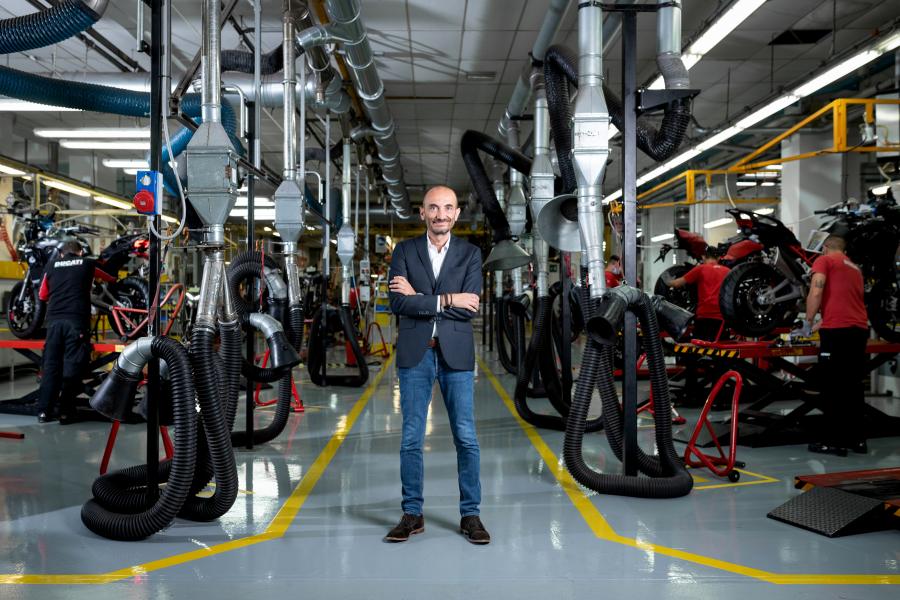 “However, we managed to obtain satisfactory results considering the context in which we are operating, especially in terms of revenue, which is the best ever recorded in the first six months of the year.

“I would like to thank once again all the enthusiasts who continue to choose us, and I personally apologise to all those who had to or will have to wait longer than necessary to receive their bike.”

How Cloudflare emerged to take on AWS, Azure, and GCP