A wind tunnel built recently by China to test hypersonic flight requires so much power it cannot be connected to the local electricity grid, according to scientists involved in the project.

To simulate extreme flight conditions at Mach 5 or faster at high altitude, the wind tunnel runs a 13-megawatt vacuum pump to create an extreme environment from thin air.

But the power needed for the pump to operate continuously was greater than “the upper limit allowed by the local electric power distribution network”, said research engineer Li Yanliang, of the Beijing Institute of Space Long March Vehicle, in a paper published in the domestic peer-reviewed Measurement & Control Technology journal last week.

The pump system is just one component of the hypersonic wind tunnel facility, whose name and location remain classified.

Other energy-intensive instruments include powerful fans that can accelerate air to extremely high speeds and high-voltage heaters to ionise the air.

Li’s team, based in Beijing’s Fengtai district, did not disclose the power demand of the entire facility.

China has made significant progress in wind tunnel construction in recent years but it is a relative latecomer to the race to build these powerful facilities.

The 1-metre (3.3-foot) wide Tunnel A, the world’s first continuous hypersonic wind tunnel built by the US Air Force based on German technology in the 1950s to simulate flight from Mach 7 to 10, had an installed power of 57MW.

Professor Jiang Zonglin, a researcher with the Institute of Mechanics in Beijing, estimated that a 3-metre (10-foot) wide tunnel, which is big enough to accommodate a scaled-down hypersonic aircraft prototype, would need about 900MW of electric power.

He said only that amount of power could produce a continuous air flow to simulate a Mach 8 flight at an altitude of 40,000 metres (131,000 feet), with the temperature reaching more than 2,700 degrees Celsius (4,892 Fahrenheit). 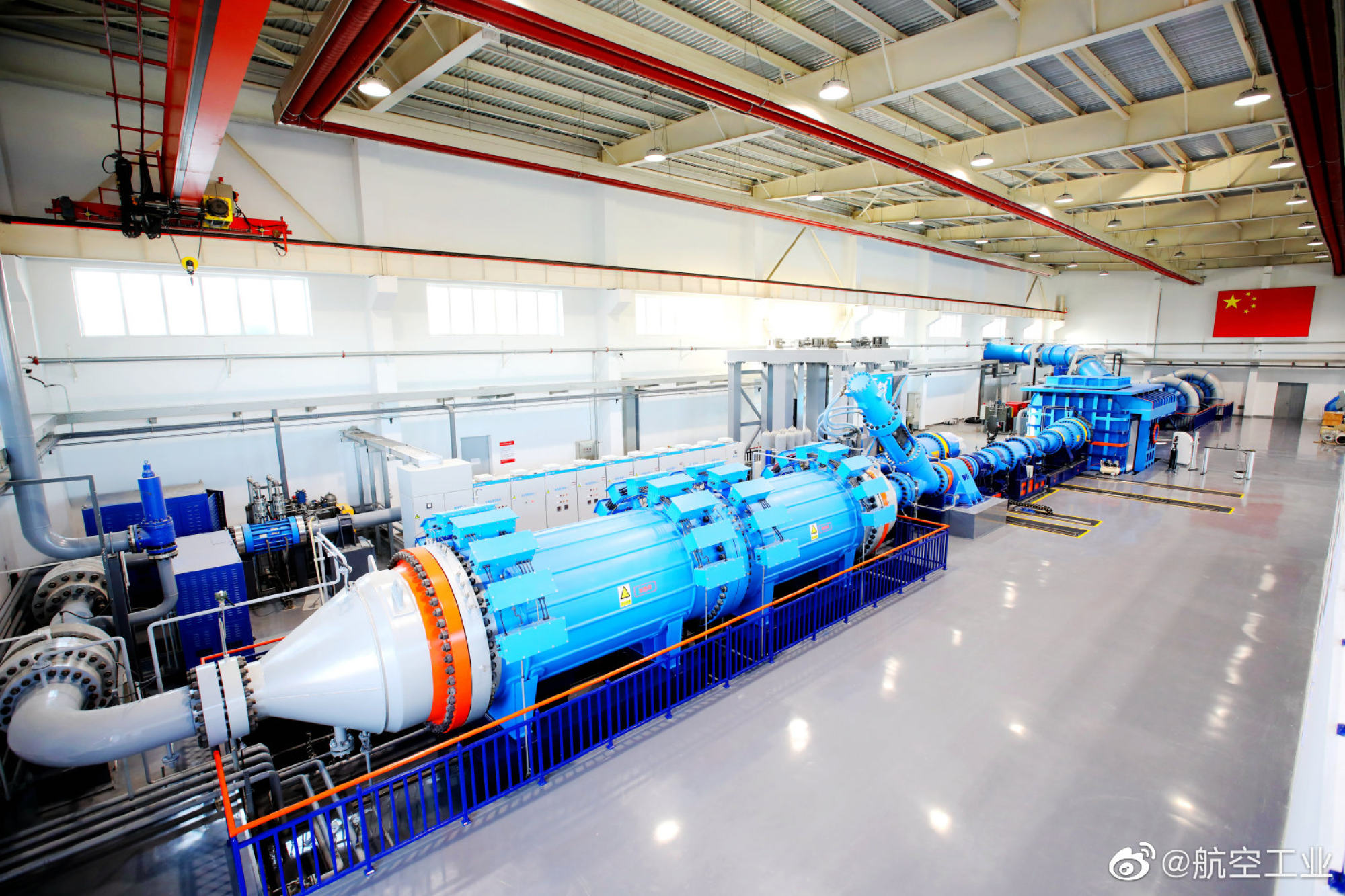 “The output power is even higher than the [initial] total installed power capacity of the Gezhouba hydropower station located in the Yangtze River in west China,” said Jiang, one of China’s top experts in hypersonic tunnels, in a paper published in the Chinese Journal of Aeronautics in 2020.

Some of the many different types of wind tunnels use chemical explosions to produce a fast and hot air stream, but most draw electricity from the grid.

Because of the limit to their power supply, most hypersonic wind tunnels can operate for just a fraction of a second. The longer they can operate, the more authentic the simulation.

Li’s team said large-scale hypersonic wind tunnels with continuous flow were difficult to build because they were expensive and faced many technical challenges.

The vacuum pump system, for instance, is driven by about a dozen large diesel engines that were originally built to power ships.

The many steps required to operate these complex ship engines include oiling and warming up just to get them started.

And any error in timing in connecting and disconnecting them to the pump can prompt an enormous shock, causing wear or damage to critical mechanical components.

According to the engineers, maintaining their stable operation to achieve the best simulation results also requires a lot of labour.

China has developed numerous types of hypersonic weapons, including missiles and drones that could penetrate most existing air defence systems with extremely high speed.

But the relatively small size of these military platforms limits their application in the civilian sector.

China seeks to have a fleet of hypersonic aircraft capable of transporting 10 passengers anywhere on the planet in an hour or two up and running by 2035.

Test flights of scaled-down prototypes have already started to verify new powering technology, such as scramjet and improved fuel efficiency, according to researchers involved in these projects. A full-sized version would be as big as a Boeing 737.