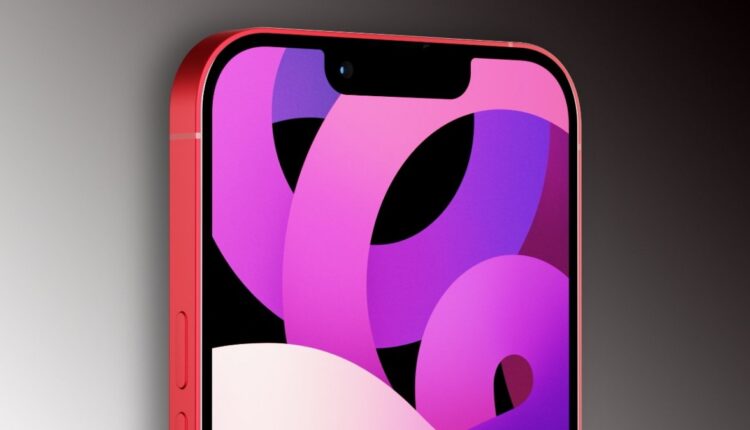 Apple is in fact going to use OLED display panels made by Chinese company BOE for the iPhone 14 line, according to a new report from China today.

Allegedly, BOE’s panels for the upcoming iPhones were certified by Apple last Thursday, and BOE plans to start mass producing them before the end of this month. Mass shipments of the panels to Apple will take place in September, which is the month when the Cupertino company traditionally announces new iPhones. 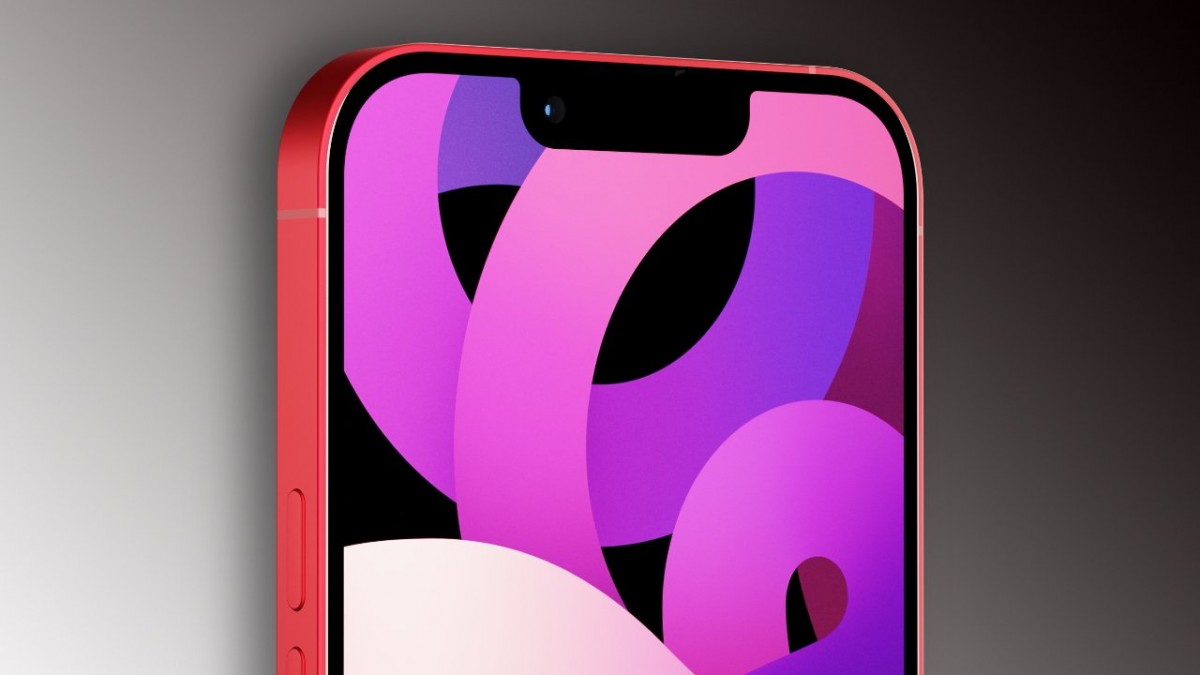 BOE’s role in the iPhone 14 supply chain was in doubt for a few weeks after Apple discovered that BOE unilaterally changed some design elements of its iPhone 13 panels. For a while the Chinese display maker was in hot water, but the tide has apparently turned now, and BOE will go on to supply Apple for its upcoming products.