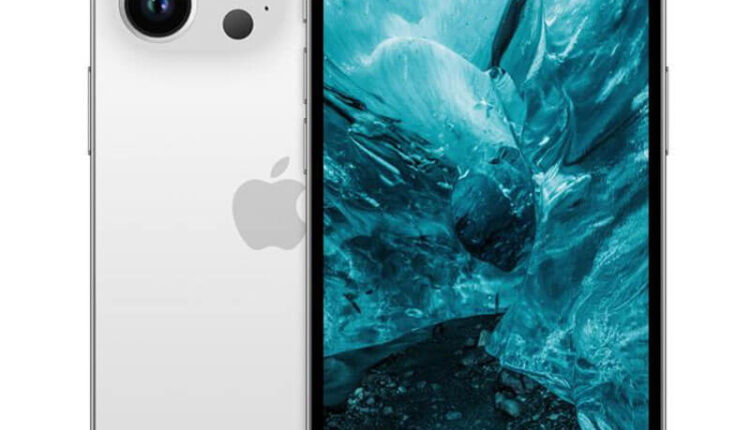 The new premium iPhone 14 models could be really, really premium if this new leak is legit. The tipster @TheGalox_(opens in new tab) on Twitter claims that both the iPhone 14 Pro and the iPhone 14 Pro Max will cost $100 more than their predecessors, which is a pretty big gamble when we’re in the middle of fighting record inflation.

So what would you be getting for this alleged price increase? Quite a lot, actually. As you’ll see in our iPhone 14 vs iPhone 14 max preview, we could see the biggest differences ever between the two new iPhone lineups. This includes a 48MP main camera for the Pro phones (up from 12MP), which is also mentioned in this latest leak, and 8K video recording.

In addition, @TheGalax_ reiterates the rumor that we’ve heard about the iPhone 14 Pro series getting an always-on display. This would presumably work hand in hand with some of the new customizable lock screen features in iOS 16.

In terms of design, the iPhone 14 series should also stand out because it’s tipped to ditch the notch in favor of a new punch hole and pill-shaped cutout for the display. And we could see a titanium alloy finish option, but that seems up in the air at this point.

In a more upbeat economy, a $100 price hike would already raise eyebrows for the iPhone 14 Pro series. So Apple will really need to justify all of these upgrades for would-be shoppers.

The good news is that the iPhone 14 Max (or should we call it iPhone 14 Plus?) will reportedly offer a big 6.7-inch screen for a relatively affordable $899. So you might have a lot of people deciding the cheaper Max is good enough.