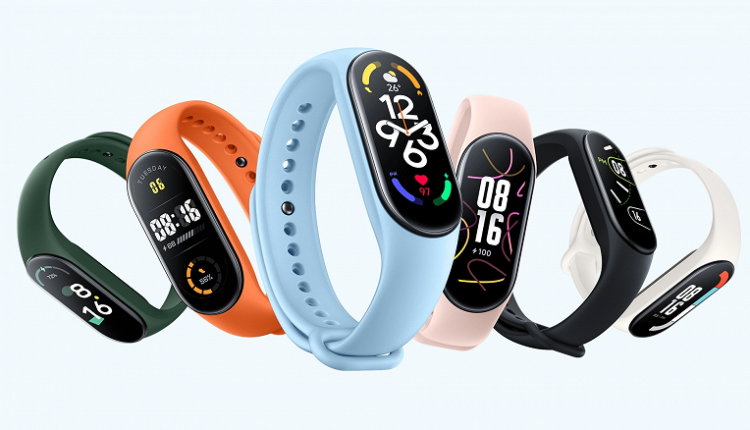 Late last month Xiaomi launched the Xiaomi Band 7 (aka Mi Band 7) in China. Just recently, the company announced it has shipped over a million units since the product’s release. The wearable is yet to make its way to international markets. Ahead of that, the fitness tracker is receiving a new firmware update. Xiaomi has started rolling out a new firmware update for the Xiaomi Band 7 and 7 NFC. The update arrives with the firmware version 1.16.0.7.

According to the official changelog, the latest software update brings a plethora of fixes and a few new features.

With the new update, for the first time on a Mi Band (Xiaomi Band) series wearable, users can now finally change the vibration intensity on the fitness tracker itself. Up until now, it was only possible via the companion app. It’s not known whether this feature will be made available for previous-gen models.

The last new feature is the addition of fitness reminders. It is meant to encourage wearers to accomplish their set goals.

Having said that, we are still awaiting Xiaomi to announce the global launch date for the Xiaomi Band 7, which we think will be likely called Xiaomi Smart Band 7 officially.

Turn an old Android phone into a web server