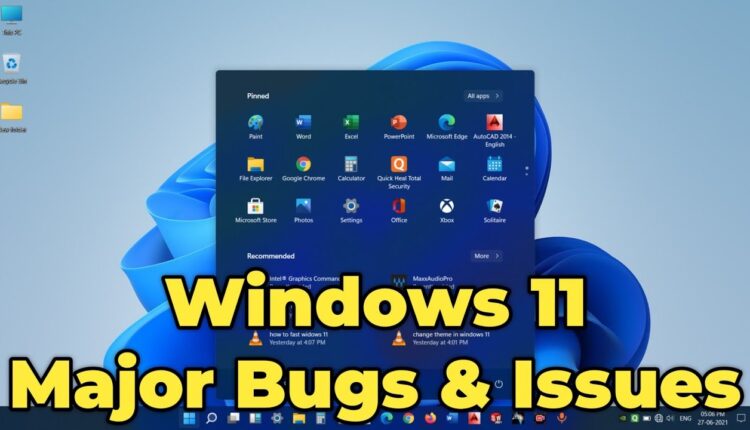 Why it matters: Windows 11 early adopters for months have complained of HDD and SSD slowdowns when using Microsoft’s latest operating system. Updates in December 2021 and January 2022 supposedly addressed the matter, but complaints persisted. Now it seems as though a new optional update has finally fixed the issue.

Released on January 25, Windows 11 KB5008353 “addresses a performance regression issue that occurs when you enable the update sequence number (USN) journal.” According to Windows Latest, which has been tracking the issue for months, the update does indeed appear to remedy the issue.

One user from the Feedback Hub said that in addition to their NVMe, their SATA SSD is also faster. Windows 11 used to boot up slower than Windows 10, but that’s no longer the case after the new update, the user added.

In some instances, users were reporting slowdowns of up to 55 percent on SSD random write speeds. NVMe drives were most commonly affected, although some also experienced issues with standard SATA SSDs.

Windows 11 KB5008353 also addresses more than three dozen other bugs and issues, including improving the reliability of installing apps on ARM64 devices, fixing an issue that might cause VPN profiles to disappear and remedying an issue that can affect File Explorer’s performance when browsing and selecting files.

In the event your system is running fine, it might be best to wait and grab fixes when the roll out as part of the February 22 patch Tuesday update.