Facebooks global daily active users declined from the previous quarter for the first time, to 1.929 billion from 1.930 billion. Meta said it faced hits from Apple Inc's privacy changes to its operating system, which have made it harder for brands to target and measure their ads on Facebook and Instagram 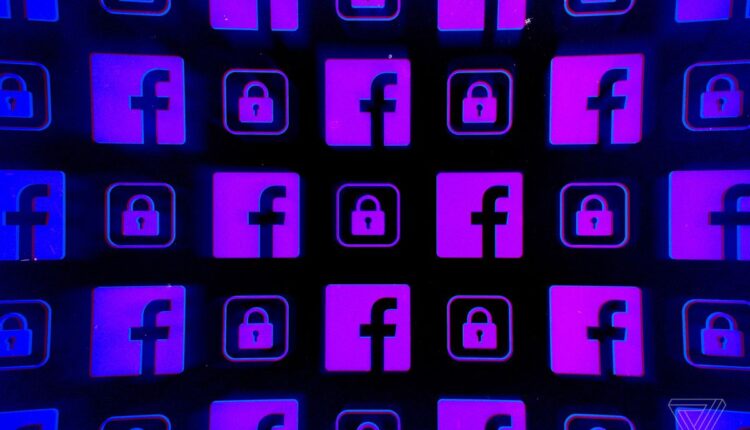 Facebooks global daily active users declined from the previous quarter for the first time, to 1.929 billion from 1.930 billion.

Meta said it faced hits from Apple Inc’s privacy changes to its operating system, which have made it harder for brands to target and measure their ads on Facebook and Instagram. It also cited macroeconomic issues like supply-chain disruptions.

The 18-year-old tech giant, which also faces pressure from platforms like TikTok and Google’s YouTube, said it expected slowing revenue growth in the coming quarter due to increased competition for users’ time and a shift of engagement toward such features as its short video offering Reels, which generate less revenue.

The after-hours slump in Meta shares vaporized $200 billion of its market value, while peers Twitter Inc, Snap Inc and Pinterest Inc lost another $15 billion in value.

Shares of Alphabet Inc, which posted record quarterly sales that topped expectations on February 1, were down nearly 2 percent.

Meta, owner of the second-largest digital ad platform in the world after Google, had previously warned its advertising business faced “significant uncertainty” in the fourth quarter.

Meta’s chief financial officer, Dave Wehner, told analysts on a conference call that the impact of Apple’s privacy changes could be “in the order of $10 billion” for 2022.

Apple’s changes to its operating software give users the choice to prevent apps from tracking their online activity for ads, making it harder for advertisers that rely on data to develop new products and know their market.

Meta forecast first-quarter revenue in the range of $27 billion to $29 billion. Analysts were expecting $30.15 billion, according to IBES data from Refinitiv.

“It’s clear that there are many big roadblocks ahead as Meta faces tough new competition for ad revenue such as TikTok, and as it contends with ongoing ad targeting and measurement challenges from Apple’s iOS changes,” said Insider Intelligence analyst Debra Aho Williamson.

The company’s total revenue, the bulk of which comes from ad sales, rose to $33.67 billion in the fourth quarter from $28.07 billion a year earlier, beating analysts’ estimates of $33.40 billion, according to IBES data from Refinitiv.

“I’m encouraged by the progress we made this past year in a number of important growth areas like Reels, commerce, and virtual reality, and we’ll continue investing in these and other key priorities in 2022 as we work towards building the metaverse,” CEO Mark Zuckerberg said in the earnings release.

In Meta’s earnings call, he said competition for users was one factor impacting the business, mentioning short video app TikTok by name and emphasizing Meta’s commitment to providing services for young adults.

Net loss from Meta’s Reality Labs, the company’s augmented and virtual reality business, was $10.2 billion for the full year 2021, compared with a $6.6 billion loss the previous year. It was the first time the company had broken out this segment in its results.

Zuckerberg had previously warned that the company’s investment in this area would reduce 2021 operating profit by $10 billion and would not be profitable “any time in the near future.”

Reality Labs posted revenue of about $2.3 billion in 2021. The company has not made public the sales numbers for its virtual reality Quest headsets.

The company said on Wednesday it would this year change its stock ticker to “META,” the latest step in its rebrand to focus on the metaverse (AR), a futuristic idea of virtual environments where users can work, socialize and play. Meta did not comment on the price of a deal with Roundhill Investments, which said in January it would stop using the symbol for its Roundhill Ball Metaverse ETF.

The tech giant, which changed its name in October to reflect its metaverse aims, is betting the metaverse will be the successor to the mobile internet.

“Investors looking at Meta are starting to realize that buying their stock is no longer mostly an investment into their ad platform,” said Flynn Zaiger, CEO of social media agency Online Optimism. “Investing in Meta now looks more like a commitment that you believe that the metaverse will replace much of the internet consumers’ experience today.”

Meta’s rebrand comes at a time of increasing scrutiny from lawmakers and regulators over allegations of anticompetitive conduct and over the impacts of how it handles harmful or misleading content across its Facebook and Instagram platforms.