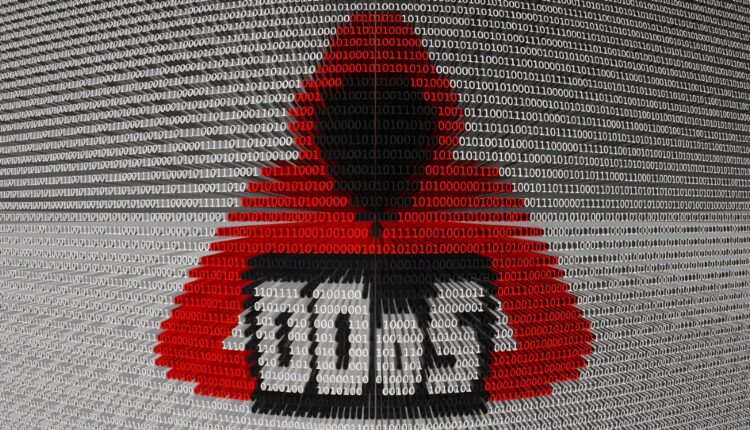 Distributed Denial-of-Service (DDoS) attacks have become more common, and Microsoft recently published a blog post looking into the trends for such attacks on its own servers. In that post, the company says that, at one point, it stopped one of the largest-ever-recorded DDoS attacks on a Microsoft Azure server in Asia.

According to Microsoft’s data, in November, an unnamed Azure customer in Asia was targeted with a DDoS attack with a throughput of 3.47 Tbps and a packet rate of 340 million packets per second (pps.) The attack came from 10,000 sources from multiple countries across the globe, including China, South Korea, Russia, Iran, and Taiwan. The attack itself lasted 15 minutes. Yet it is not the first one of such scale, as there were two additional attacks, one of 3.25 Tbps and another of 2.55 Tbps in December in Asia.

For those unfamiliar, a DDoS attack is a malicious attempt to disrupt the normal traffic of a server or service. It usually involves leveraging exploited remote machines infected with malware (which are controlled by hackers) to send instructions over the internet to overwhelm target network servers.

Outside of Asia, Microsoft’s report also detailed some other interesting statistics around DDoS attacks. Per the company’s data, the most DDoS attacks came in August. This marks a shift of hackers acting year-round instead of focusing on the traditional holiday season time frame.

So, how does Microsoft stop DDoS attacks on its Azure servers? And what’s causing this significant rise?

Microsoft says the rise in attacks is because there’s a high availability of cheap DDoS-for-hire services, which might entice hackers to take down servers. Microsoft itself thwarts the attacks with its Azure DDoS Protection team. This team protects every property in Microsoft and all Azure servers. Azure DDoS Protection comes with always-on monitoring and automatic network attack mitigation, application layer protection, and advanced intelligence that can learn traffic patterns over time.

“Our customers do not have to worry about how to protect their workloads in Azure, as opposed to running them on-premises. Azure’s DDoS protection platform can scale enormously to absorb the highest volume of DDoS attacks, providing our customers the level of protection they need,” explained Alethea Toh, product manager at Azure Networking.

every morning to power up his metabolism