Huawei brings the P50 Pro to Europe with EMUI 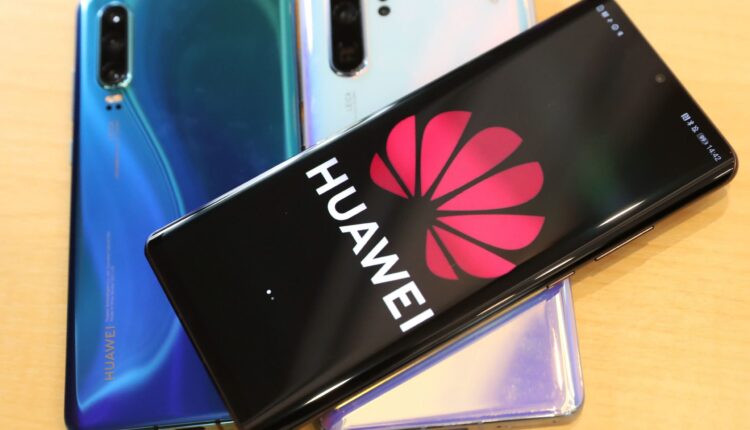 Share
It may have taken Huawei six months, but it has announced the P50 Pro in Europe. The smartphone has a Snapdragon 888 4G chipset, plenty of impressive camera hardware and a 120 Hz display. The P50 Pocket does not come cheap though, despite arriving shortly before the Snapdragon 8 Gen 1 becomes commonplace.
Alex Alderson, 01/26/2022 🇫🇷 🇪🇸 … Chinese Tech Smartphone Launch

Huawei has finally released the P50 Pro outside China, nearly six months after the smartphone debuted in the company’s home market. There is no sight of the standard P50, for some reason, nor the Kirin 9000 SoC. Instead, only the P50 Pro has arrived, and the Snapdragon 888 4G variant of it at that. Presumably, Huawei exhausted Kirin 9000 supplies, because it also started selling Snapdragon 888 4G models last month in China, too.

The P50 Pro remains unchanged from last summer. Hence, it still has a 6.6-inch OLED display with a 120 Hz refresh rate. Huawei continues to equip the P50 Pro with a 2,700 x 1,228-pixel panel as well, an unusual resolution and one that builds on the 1200p panel in the P40 Pro. Additionally, the P50 Pro continues to have a 4,360 mAh battery that supports 50 W wired and 66 W wireless charging. Likewise, the P50 Pro has the following cameras:

Purchase the Huawei FreeBuds 4 on Amazon

every morning to power up his metabolism