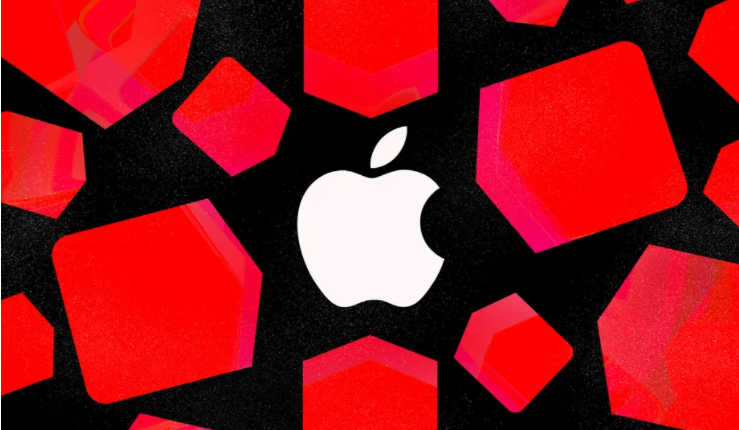 Apple and Google have each been fined €10 million (around $11.3 million) by Italy’s competition authority for not properly obtaining a user’s consent before using their data for commercial purposes, the AGCM has announced. Both are accused of not correctly informing users when their data will be used in this way, preventing customers from being able to give their informed consent.

In a statement, Google said it disagrees with the ruling and plans to appeal. “We give people simple controls to manage their information and limit the use of personal data, and we work hard to be fully compliant with the consumer protection rules,” a spokesperson said. Apple did not immediately respond to a request for comment.

GOOGLE PLANS TO APPEAL THE FINE

This is the second time Apple has been fined by the Italian regulator this week, after it and Amazon were hit with fines totaling over €200 million (around $225 million) on Tuesday for restricting who’s allowed to sell Apple and Beats products on Amazon’s Italian store. A 2018 agreement between the two companies meant that only certain resellers are allowed to sell the products on Amazon.it, the regulator said, adding that this broke EU competition rules. Alongside the fine, both companies were told to end the restrictions.

Both Apple and Amazon told Reuters that they plan to appeal Tuesday’s fines. Apple said that agreements like these are in place to guarantee that customers are buying genuine products. Amazon called the fine “disproportionate and unjustified” and added that its deal with Apple benefits Italian customers who “can find the latest Apple and Beats products on our store,” and are “benefiting from a catalogue that more than doubled, with better deals and faster shipping.”

A €10 million penalty is unlikely to register on Apple or Google’s balance sheet. Apple recently reported making $83.4 billion in revenue last quarter, while Google made $65.1 billion.