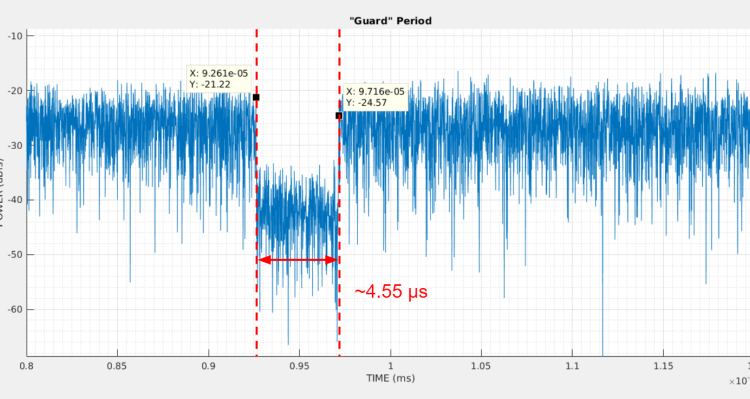 Often, mere curiosity is sufficient to do something. This is also the case with people trying to analyze the communication setup and protocol which SpaceX is using with their Ku-band based Starlink satellites.  One of these fine folk is [Christian Hahn], who has recently posted some early findings to r/StarlinkEngineering over at Reddit. Some of the captured data seems to include the satellite ID system that ground-based user stations would presumably use to keep track of overhead Starlink satellites.

For the capturing itself, [Christian] is using a second-hand dish for capture and a DIY SDR using KC705 FPGA-based hardware – which may have begun its life as crypto mining hardware – along with the usual assortment of filters and other common components with this kind of capture. Even at this early time, some features of the Starlink protocol seem quite obvious, such as the division into channels and the use of guard periods. Nothing too earth-shattering, but as a fun SDR hobby it definitely checks all the boxes.

[Christian] has also announced that at some point he’ll set up a website and publish the findings and code that should make Starlink signal analysis easy for anyone with a readily available SDR receiver.

Xiaomi on Track to Launch Its First Electric Car in Early 2024: Report