Tesla, Nvidia and Microsoft are ‘way ahead of themselves,’ trader warns 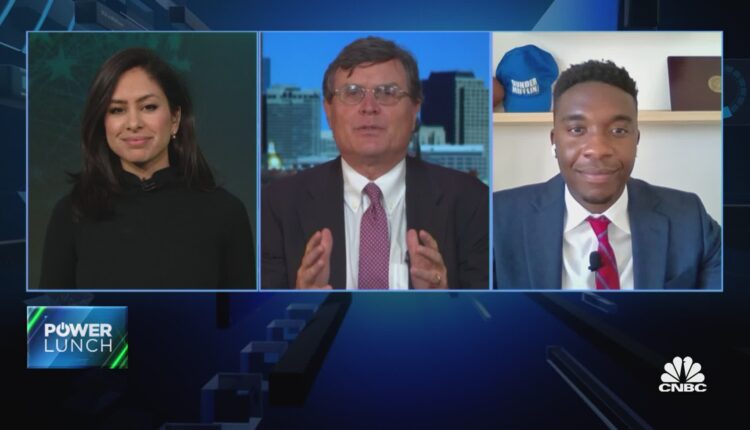 The firm’s chief market strategist told CNBC’s “Trading Nation” on Friday that the stock charts of Tesla, Nvidia and Microsoft are overextended on a relative strength basis.

“You want to own these stocks, but don’t be chasing them up here.”

Maley zeroed in on Nvidia, saying the stock is significantly overbought and overpriced relative to the broader market based on the indicators he tracks.

“I think they’ll come back down,” Maley said of the three stocks. “You can get them at lower prices in the coming weeks.”

Lower prices are likely on the horizon for Tesla, Nvidia and Microsoft, said New Street Advisors Group founder and CEO Delano Saporu, who owns shares of all three names.

Tesla in particular could be on the way there after rallying nearly 23% in the past month, Saporu said.

“If you look even at Rivian coming to market at north of a $100 billion valuation, that kind of seems to tell us that the market is looking for any incumbent and any player in this [electric vehicle] space and that might be a signal to investors to kind of look for any pullbacks and corrections and get in at a little bit better prices,” he said.