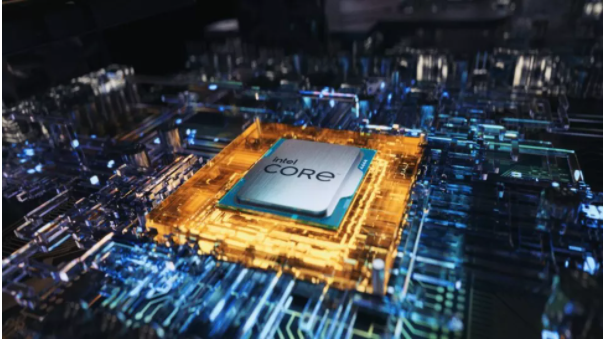 Thanks to a submission to Geekbench 5, we have our first benchmark scores of the yet-unreleased Intel Core i7-12800H mobile processor. Specs reveal that the chip is equipped with 14 cores and 20 threads, and it was running in a Gigabyte Aorus 15 YE4. According to the Geekbench results, the 12800H is able to comfortably outperform its predecessor, the 11800H.

This is the first time we’ve seen or heard of the new Core i7-12800H. Intel has yet to announce its release, so we expect the laptop being used to be a prototype from Gigabyte that could be used to test the new chip.

What we do know is that it is an Alder Lake chip with 6 performance cores and 8 efficiency cores. This is one of the highest core count configurations you’ll likely find in Intel’s mobile Alder Lake CPUs.

Keep in mind, these performance results have to be taken with a grain of salt, as Geekbench 5 is not a true indicator of real-world performance. Also, different laptops with different power limits can change performance, despite having the same CPU. So just like other mobile chips, the performance of the 12800H will vary depending on what future laptop it’s running in.

However, if performance is anywhere close to the results we’ve seen today, the Core i7-12800H looks to be a good upgrade from Intel’s previous 11th gen products, and well ahead of anything from AMD’s current laptop roster.

Tesla, Nvidia and Microsoft are ‘way ahead of themselves,’ trader warns