VIVO NEX 5 WILL ARRIVE WITH 7 CAMERAS, ONE OF WHICH IS UNDER THE DISPLAY 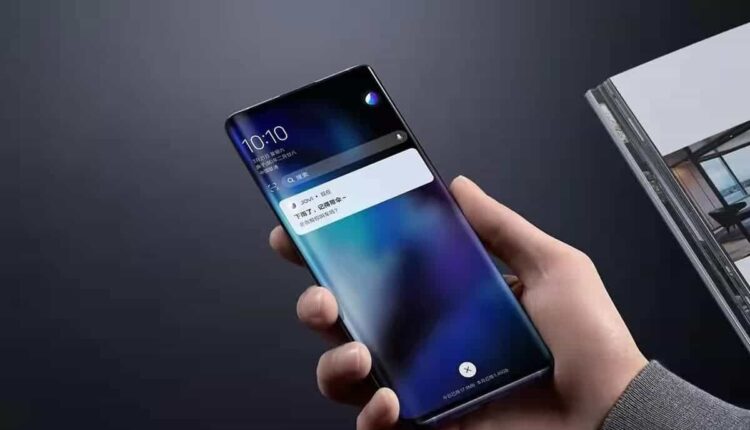 The NEX line exists in the Vivo lineup in order to announce the company as loudly as possible and test some interesting solutions. True, the release of devices within the series stalled a little, and the company paused the release of the update. But next year, the continuation of the line will be released, and the novelty should be called Vivo NEX 5.

The innovation of the novelty will be traced in the fact that it will offer a sub-screen front camera and six image sensors on the back at once. This is supported by the renders of the Vivo NEX 5, which someone carefully leaked to the network. Among the distinctive features of the appearance of the novelty, it is also worth highlighting a curved display with minimal bezels around the perimeter.

According to unconfirmed reports, Vivo NEX 5 will offer a large 6.78-inch AMOLED screen with 2K resolution and 120 Hz refresh rate, a 32-megapixel front camera and a 4500 mAh battery with 66-watt fast charging. 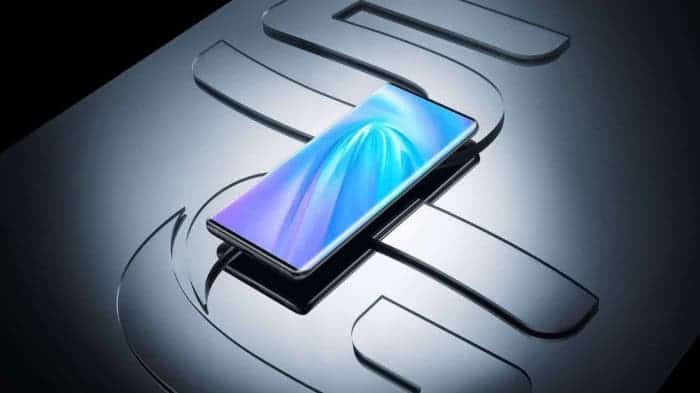 As a hardware platform, the smartphone should offer Snapdragon 898. They promise IP68 protection, 40W wireless charging and Android 11 operating system. At least two sensors in the main camera will have a resolution of 50 megapixels and will not forget to install Zeiss optics.

According to other rumors that previously circulated on the network; the Vivo NEX 5 will have a 6.67-inch screen with a 144 Hz refresh rate; a 4800 mAh battery and 120W wired charging. The number of sensors in the main camera is promised to be four, two of which have a resolution of 60 megapixels. We will find out which of the predictions will eventually come true in the first half of next year. 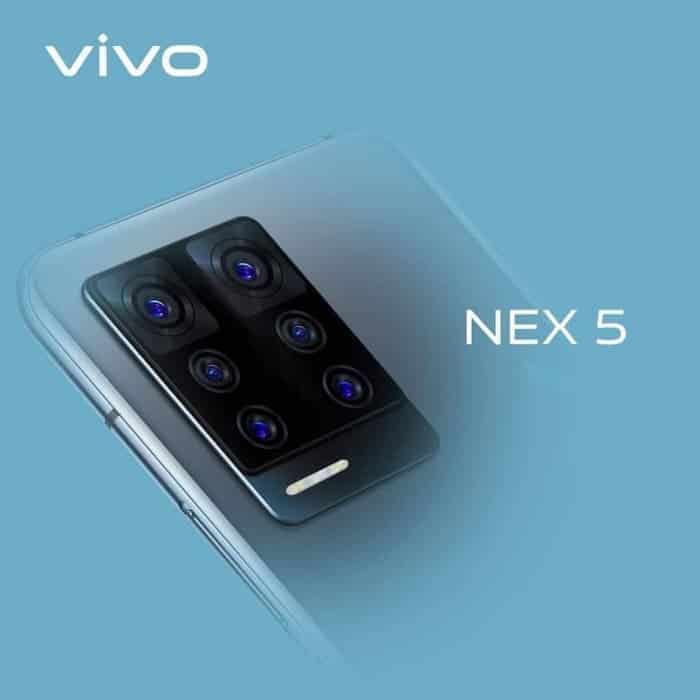 VIVO IS ON THE FOURTH LINE AND IS PROUD OF IT

Over the past few years, Vivo has consistently conquered the mobile market. For a long time, the company limited the territory of its activities to China; but as experience, as skills grew, ambitions came to conquer the global market. And here the fall of Huawei came in handy and Vivo was among those who benefited from this.

Not so long ago, Canalys analysts summed up the results of the third quarter of this year and gave Vivo the fourth line in the world table of ranks. The company controls 10% of the smartphone market, up from 9% a year earlier. Vivo decided to brag about this achievement and published a special post focusing on the analyst report.

Samsung remains the market leader with a 23% share; and the same amount was in the company’s assets a year earlier. The second position was taken by Apple, which managed to strengthen its position; increasing its own share to 15% against 12% a year earlier. The third line of the rating was staked out by Xiaomi, which controls 14% of the market share. The same amount was in its asset in the third quarter of last year. It is also worth noting that Oppo got 10% of the market.

Our Comprehensive Fujifilm X Series Lens Guide Is the Best on the Web!