Ruby on Rails will be dead soon! 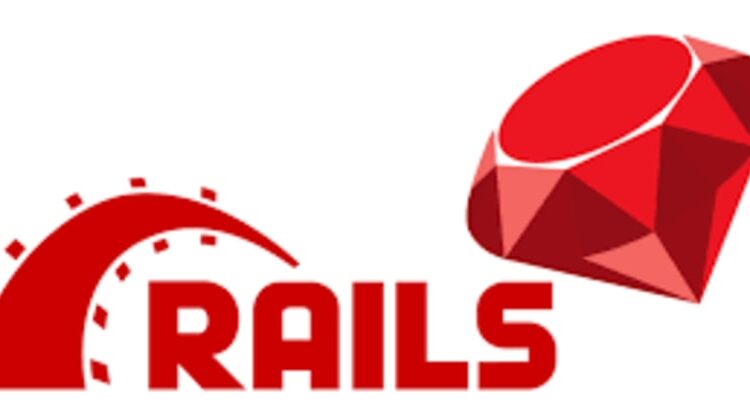 Yes! I was also surprised and a little bit agitated when I saw similar headlines on tech blogs and magazines few years back. I thought maybe that’s right, I don’t see much people learning Ruby On Rails these days neither I see much job posts for Rails developer position. Maybe I should learn django? Or maybe I should learn nodejs(express)? If you are also on your early stage of career, these questions must be itching your bones too. And especially, if Rails is the first framework you are working on, you must have been dealing with few more issues too.

For example, people say that Ruby/Rails ecosystem is not really the future because it does not have Machine Learning Capabilities and it is too slow. Some also say that Rails is not that scalable giving the example of Twitter. I also think to some degree that they are right. But should you be worried about it and start learning something else?

Actually you don’t need to. If you are learning Rails then you must have shaped your future into being a web developer. So why should you even worry about Machine Learning when you are learning web development? You are worrying then, you are on the wrong path. If you really want to learn both then you can still learn it side by side. What really works according to my experience is that, Rails has the convention over configuration ideology that gives you the bird’s eye overview of overall web development ecosystem which you can transfer to any another framework of choice.

A lot of technologies evolve over time but Rails has been there for a while now as a mature framework which has answers to most of the problems faced by web developers. So if you are learning/coding on Rails, then you don’t need to worry now. These technologies that have been around for more than decade will take time to die.

Don’t forget to share your thoughts too.
Happy Coding!