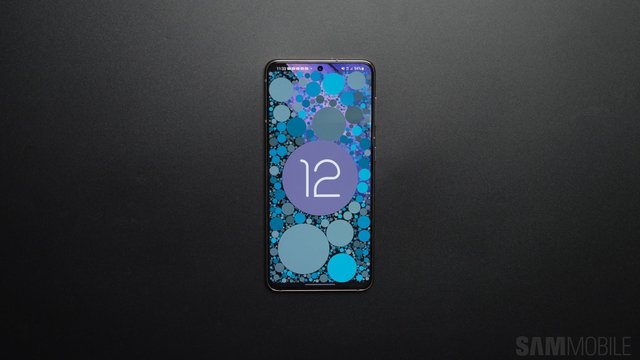 The third One UI 4.0 beta update is live in South Korea, and it’s bringing a handful of improvements and additions over the previous beta build. Various issues concerning Bixby, Samsung Keyboard, and the overall UI have been addressed, and the Weather app got a complete redesign.

A couple of months ago, Samsung said it plans to remove ads from first-party apps, and sure enough, they appear to be gone from the Weather app in One UI 4.0 beta. In addition, the Weather app got a complete redesign with new graphics and animations.

The new Android 12-based One UI 4 beta build is rolling out for the Galaxy S21 series in South Korea, but it has yet to reach other markets where the beta program is open. It should soon, though, and we’ll take a more in-depth look once we get our hands on the latest build.

So far, the One UI 4.0 beta program seems to be going according to plan. Samsung hinted at the third beta build going live in Korea this week, and it did. This could be a sign of things to come. At this rate, Samsung will likely make good on its promise and release the public One UI 4.0 firmware update before the end of the year.

Until then, beta testers can keep busy with the third beta firmware. We’ll do the same once we get our hands on the latest build, so stay tuned for that, and feel free to check our previous One UI 4.0 beta videos below. 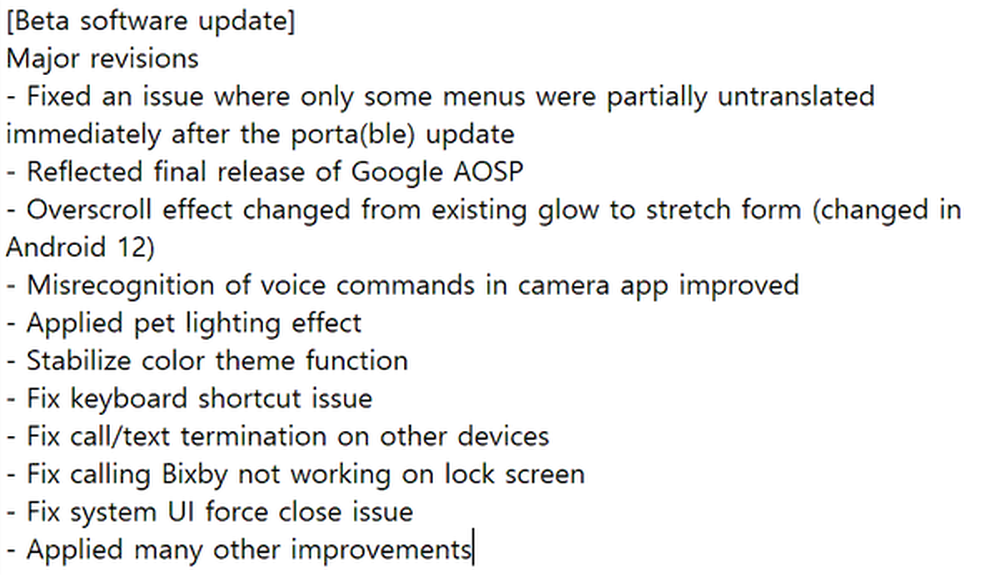