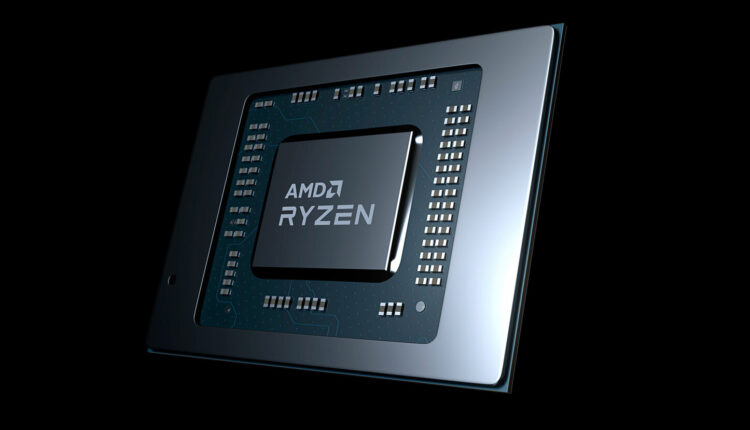 AMD is planning to refresh its existing Ryzen 5000 APU lineup with ‘Barcelo’ chips which will include the Ryzen 7 5825U & Ryzen 5 5675U. The information comes ExecutableFix who has posted Barcelo SKUs on his Twitter feed.

The Barcelo lineup will include two SKUs which include a standard Ryzen 7 5825U APU with 8 cores and 16 threads and a PRO part known as the Ryzen 5 5675U with 6 cores and 12 threads. There are no specific details regarding clock speeds and such but we can definitely expect improvements and better efficiency in that department. It is unlikely that AMD will be refreshing its Cezanne-H lineup as there are no roadmaps that list it down but mainstream chips do get an update in the form of a refresh every now and then.

As for features, well considering that AMD’s Barcelo APUs are still based on Cezanne’s underlying architecture, they will retain their Zen 3 cores and feature support for PCIe Gen 3.0 and DDR4. The real update to the platform will come with Rembrandt which is expected to be unveiled next year at CES. We recently saw a Rembrandt chip leak out and there are already reports that the APU lineup is currently under mass production so expect to hear more news in the coming months.

How to sideload Android apps on Windows 11