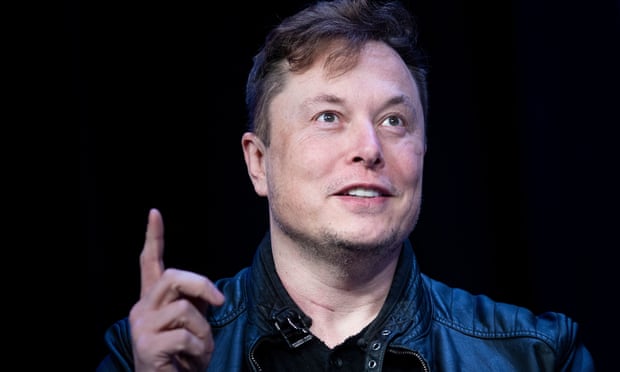 Elon Musk, the world’s richest person, with an estimated $241bn fortune, could become the first trillionaire, an investment bank has predicted.

Analysts at Morgan Stanley forecast that Musk, who has made most of his wealth from the electric car company Tesla, could make much more money from his fledgling space exploration business SpaceX.

The analyst Adam Jonas said the company, founded in 2002, was “challenging any preconceived notion of what was possible and the timeframe possible, in terms of rockets, launch vehicles and supporting infrastructure”.

He added: “More than one client has told us if Elon Musk were to become the first trillionaire … it won’t be because of Tesla. Others have said SpaceX may eventually be the most highly valued company in the world – in any industry.”

Jonas said SpaceX’s Starship reusable rockets that could take people and cargo to the moon and Mars had the potential to transform investor expectations around the space industry.

He said: “As one client put it, ‘talking about space before Starship is like talking about the internet before Google.’”

Jonas estimates that the privately held SpaceX could be worth $200bn (£145bn), and rise higher still as it exploits a range of potential industries, including space infrastructure, Earth observation and deep-space exploration.

The company was valued at $100bn in a secondary share sale this month, making it the world’s second-biggest privately held company, behind the internet firm ByteDance. Musk owns roughly 48% of SpaceX.

Musk overtook Amazon’s Jeff Bezos to become the world’s richest person in January, only to slip back before regaining the top spot later in the year. He is estimated by the Bloomberg billionaires index to have a $241bn paper fortune, about $42bn more than Bezos.