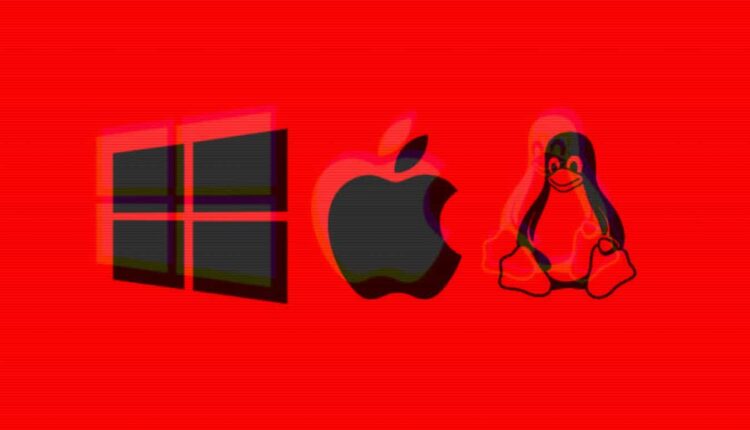 Chinese security researchers were able to successfully discover zero-day vulnerabilities in Apple Safari, Windows 10, Google Chrome, Linux and others at the recently held hacking competition in the city of Chengdu in China.

For those unaware, prior to 2018, Chinese experts had successfully dominated Pwn2Own, the world’s largest hacking contest, by winning the competition years in a row.

However, in the spring of 2018, the Chinese Government prohibited Chinese white hat hackers from taking part in international hacking competitions. As a result, the Chinese government came up with their own, Tianfu Cup, China’s answer to Pwn2Own, for local security researchers to test their skills against popular software and hardware.

This year’s edition included a list of 16 possible targets (see below), of which 13 targets were successfully exploited.

The only ones that were not exploited were Synology DS220j, Xiaomi Mi 11 smartphone, and an unnamed Chinese electric vehicle.

At the end of the tournament, researchers from Chinese security firm Kunlun Lab won the competition by hacking iPhone 13 Pro running iOS 15 through a vulnerability in the Safari mobile browser in just 15 seconds.

Team PangU, who is known for jailbreaking mobile phones since 2014, stood second for remotely jailbreaking into an iPhone 13 Pro running iOS 15.

The team won $522,500 in the contest and became the first group to successfully carry out a remote attack on the newly released iPhone at a public forum. Further, the Vulnerability Investigate Institute (VRI) came third with $392,500.

No details of the flaws have not been made public, but patches for the newly discovered vulnerabilities are expected to be released in the upcoming weeks.

How to Use Internet Explorer Mode in Edge

How to install any Android APK on Windows 11