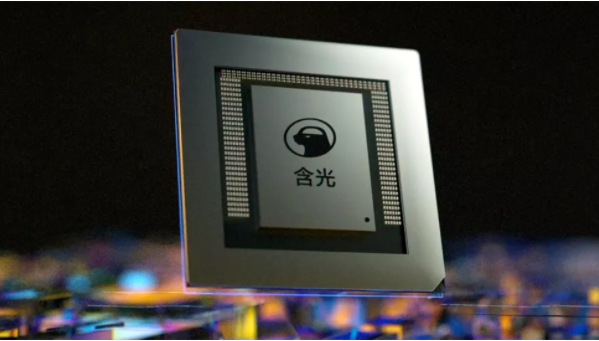 We have finally confirmed the final launch dates of Intel’s 12th Gen Alder Lake Desktop CPUs and the Z690 platform from our sources. The company will not only be bringing a new architecture & IPC improvements but the entire chip design is getting an overhaul with the 12th Gen Core family being the first consumer-centric desktop launch of a hybrid x86 processor.

The Intel Alder Lake-S Desktop CPU lineup will include the 12th Gen Core processors. Intel will kick off its lineup with the introductory ‘K’ and ‘KF’ chips which will be followed by more mainstream variants in the following weeks (early 2022 around CES).

Our sources have confirmed that the Intel 12th Gen Core processor lineup along with the Z690 motherboards will be readily available on 4th November at 6:00 AM PT. Intel will also hold a pre-launch announcement next week where they would disclose the prices, specifications, and general performance numbers of their next-gen family during 27th & 28th October during the ‘Innovation‘ event.

This won’t be the first time Intel has released an x86 CPU with a hybrid architecture for consumers but it’s definitely the first proper release with optimizations coming along the way. Lakefield can be seen as a test case for the hybrid architecture approach although that was limited to a few laptops. Alder Lake on the other hand is primarily focused on both desktop and mobile platforms & will also receive scheduling and core optimizations within Microsoft’s Windows 11 operating system. Intel’s Alder Lake-S will also pave the way for its next-generation Core series which are going to leverage a lot from the hybrid architecture and further increase reliance on Big and Small cores. 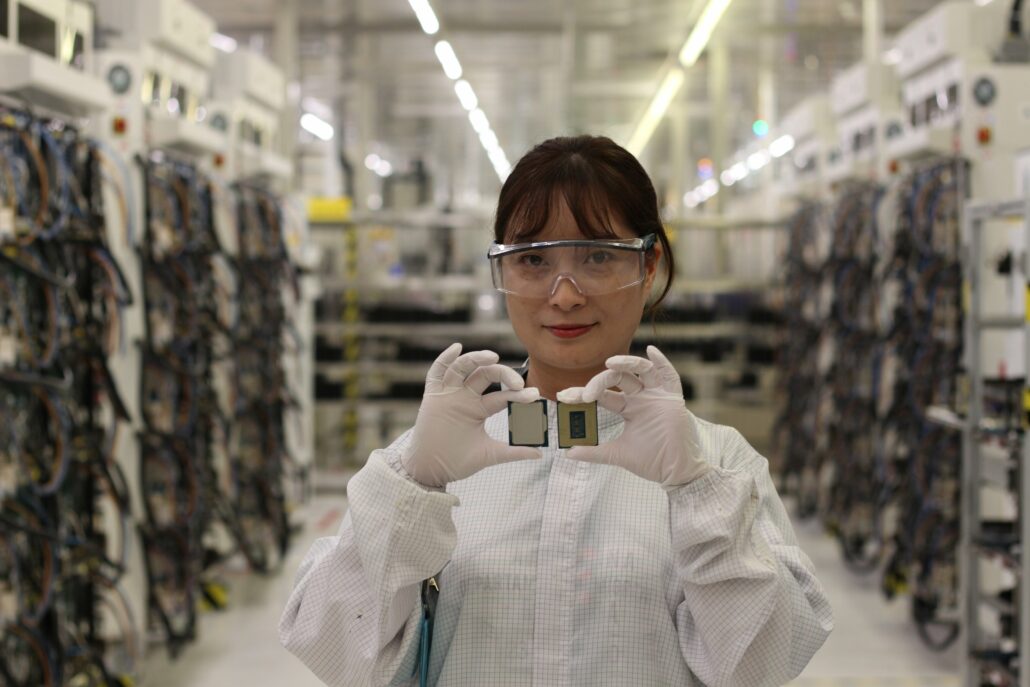 In Alder Lake’s case, we are looking at Golden Cove architecture on the Performance Cores and the Gracemont architecture on the Efficiency Cores. Intel will also be rehauling its desktop platform in the form of the 600-series chipsets. The new 600-series will debut with the Z690 motherboards that are going to support both K and non-K chips.

The Z690 platform will also feature support for DDR5, PCIe Gen 5.0, and several key features along with enhanced overclocking capabilities. Z690 chipset-based motherboards will be available on the same day as the Alder Lake-S Desktop CPUs while the DDR5 memory kits will be available slightly earlier. Following are all the memory module manufacturers that have announced their respective DDR5 kits:

When it comes to the desktop platform, the Intel Alder Lake Desktop CPUs will feature support on the brand new 600-series platform which would include the Z690 motherboards. The motherboard will carry the LGA 1700 socket which is designed around Alder Lake and future generation CPUs. It also looks like only the flagship Z690 motherboards will be able to support DDR5 memory with native speeds of up to 4800 MHz whereas cheaper motherboards are based on mainstream & budget-tier chipsets (H670, B650, H610) will retain DDR4-3200 support. 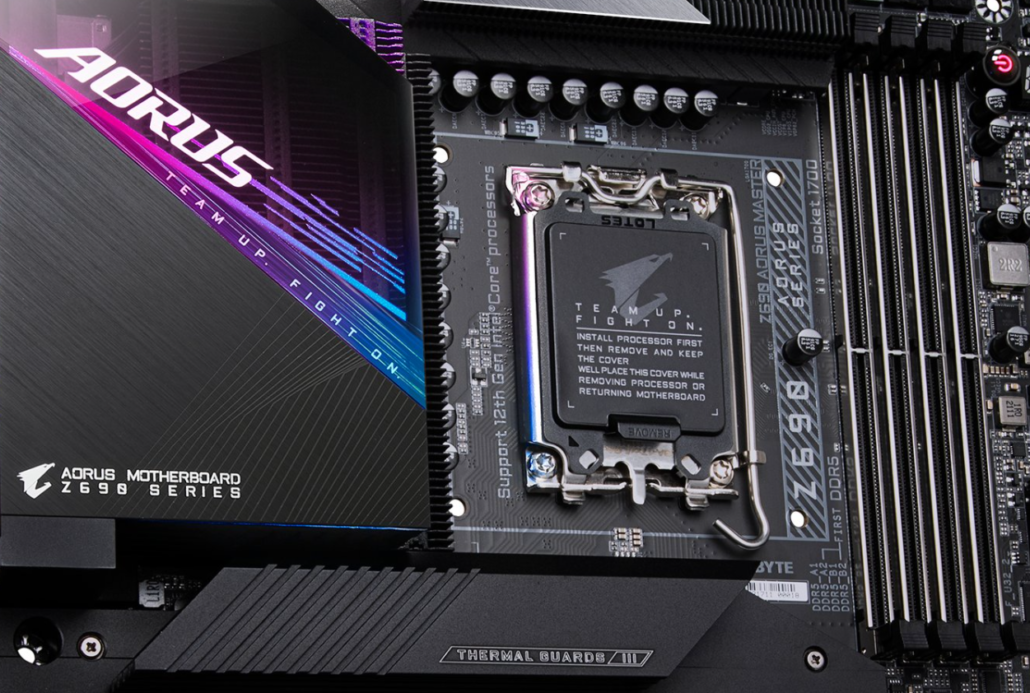 In addition to that, Intel Alder Lake CPUs will feature 16 PCIe Gen 5.0 (discrete graphics) and 4 PCIe Gen 4.0 lanes. The chipset will offer 12 Gen 4 and 16 Gen 3 lanes. As for the rest of the features for 600-series chipset motherboards, you can see them below:

Which next-gen desktop CPUs are you looking forward to the most?
Intel
127
Share

IndexNow is a Major Change to Search Engine Indexing