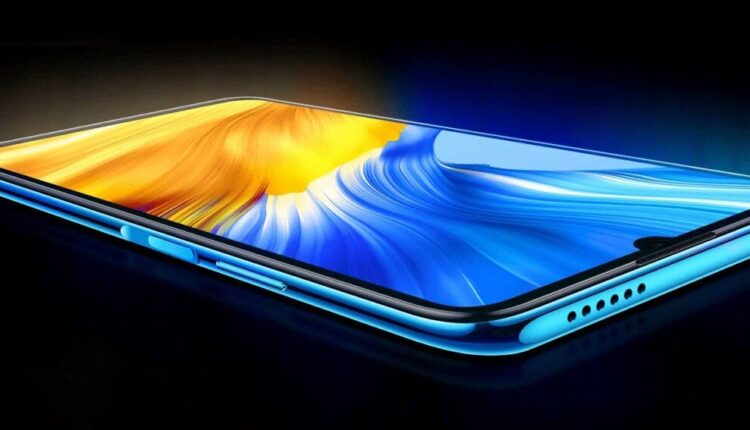 Honor was working alone since the spin-off from Huawei. Why was the separation necessary? As a 100 percent subsidiary of Huawei, Honor also felt the effects of the US ban. They ensured that the Chinese brands were no longer allowed to access Google services on their smartphones. Without Huawei as the parent company, Honor is now trying to get started with normal Android without restrictions. After the presentation of the Honor Magic 3 series, rumors about a fresh mid-range model have been in circulation since the end of August 2021. But instead of presenting itself as the X20 Max and joining the X20 ranks, the X30 Max should now debut. What is Honor preparing in terms of technology?

According to reports, the Honor X30 Max is due to hit the market before the Chinese shopping festival Double Eleven (November 11th) and refers to the Digital Chat Station insider. The insider talks about a 7-inch display and a solid audiovisual experience, but did not reveal more. Before that, however, he had already published some articles on the Chinese site Weibo and named the model as KKG-AN70. It was certified by the Chinese CCC authority in September. CCC stands for ” China Compulsory Certification “(” Mandatory China Certification “) and is roughly comparable to the CE certificate in Europe. The CCC certificate is important for selling products in China and indicates an early market launch.

The Honor X30 Max will come with a 22.5-watt fast charger. Rumors have it that a MediaTek Dimensity 1100 processor is working inside and the battery is said to have a 6,000 mAh battery. Rumor has it that a triple camera is on board. The main lens has a resolution of 64 megapixels, plus a 2-megapixel macro sensor and a 2-megapixel depth sensor for the well-known bokeh blur effect. 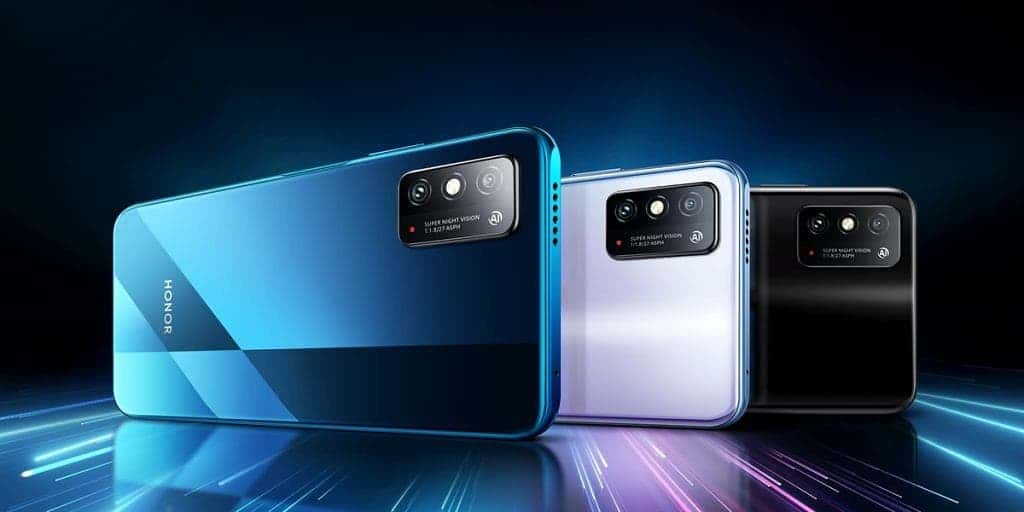 HONOR SUCCESSFULLY REGAINS ITS POSITION IN THE CHINESE SMARTPHONE MARKET

Research by Counterpoint Technology Market Research suggests that the Honor brand is strengthening its position in the world’s largest smartphone market, China.

The Honor brand, we recall, was forced to secede from the telecommunications giant Huawei; due to tough sanctions from the United States. Since then, the Honor brand has stepped up its research and development activities and announced a number of products that have gained popularity among consumers.

As a result, Honor’s August sales in the PRC jumped 18% over the previous month. This, as noted, has made the company one of the fastest-growing brands in the smartphone segment.

Moreover, the Honor brand was able to bypass Xiaomi in terms of sales of devices in the Chinese market at the end of the last month. In the list of leading suppliers, the Honor brand came in third place with a share of approximately 15%.

Vivo smartphones are the most popular in China: in August, the share of this company was approximately 23%. In second place is another local developer – Oppo with a score of about 21%.

Strange radio waves emerge from the direction of the galactic center