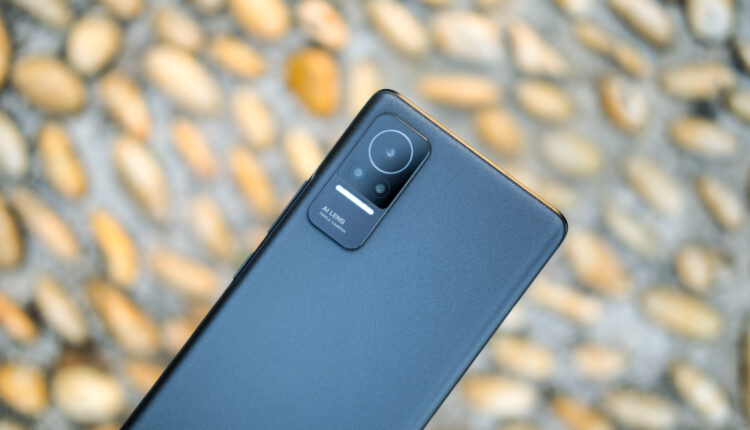 Xiaomi will debut its new series, Xiaomi Civi, on September 27. Images of the new device have now leaked, showing an immaculate design that keeps in touch with the series’ theme of cameras, aesthetics, and youth. Specs of the phone have been revealed in a new leak as well.

Xiaomi is set to add one more series to its extensive locker. The company will launch the Xiaomi Civi series on September 27, and a slew of teasers and leaks from China have now provided a good look at what Civi is meant to be, as well as what it will look like.

Xiaomi CEO Lei Jun has dropped a few hints about what to expect from the Xiaomi Civi lineup:

Xiaomi Civi. With fashionable and diversified design and innovative imaging technology. Accompany every self-satisfied and confident young man, explore the innate beauty of self.

That seems to define what the series will be about. Cameras, design, and youth. That may sound familiar, as Xiaomi also debuted a lineup with similar themes two years ago—the Mi CC series. The Mi CC series was short-lived, however, and it appears Xiaomi is having another go.

The design of the Xiaomi Civi lives up to expectations, as well. Hands-on images of the first phone in the series have surfaced ahead of launch, and show the phone with a brushed rear finish, a clean camera module design, slim bezels on the front, and a curved display.

As for the cameras on the Xiaomi Civi, Xiaomiui claims the phone will feature the 64 MP GW3 as its main sensor. Joining that will be an ultra-wide-angle lens and a 3x tele-macro lens, The Civi is said to be capable of 8K video recording and 960fps slow-motion video. Under the hood is expected to be a Snapdragon 778G. Earlier reports of the Galaxy S21 Ultra’s 108 MP HM3 were false. We expect more details of the phone to be revealed between now and its September 27 launch.

Students don’t know what files and folders are, professors say