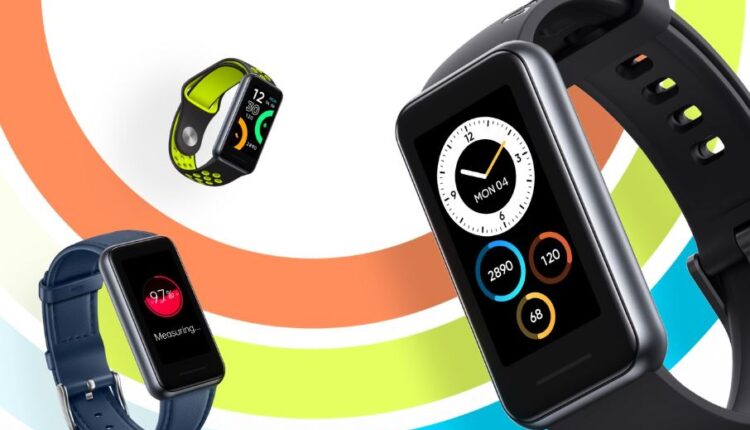 Share
Realme has now launched its new smart band, the Realme Band 2, in Malaysia. The Realme Band 2 offers a bigger display and battery compared to its predecessor and looks set to arrive in India with a price tag that would make it a cheaper alternative to Xiaomi’s Mi Smart Band 6.

Realme has now announced the launch of its latest mobile tech product, the Realme Band 2, in Malaysia. The Realme Band 2 succeeds last year’s Realme Band and will be hoping to snag some market share from Xiaomi’s Mi Smart Band 6, thanks to a lower price tag.

The new smart band promises 12 days of battery life thanks to a 204 mAh battery. That’s a big improvement on the Realme Band’s 90 mAh battery, and even a lot more than the Mi Band 6’s 125 mAh unit, although the Xiaomi product promises 14 days of battery life. The Realme Band 2 is IP68-certified and comes equipped with an Sp02 sensor, sleep monitoring sensor, and heart-rate monitoring sensor. It offers over 90 modes, as well as control over Realme’s IoT gadgets like the Realme Buds.