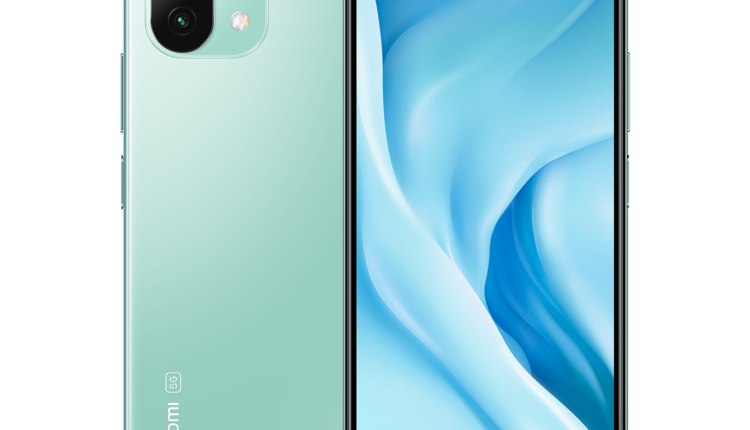 We already know Xiaomi is hosting an event September 15 where we should see the debut of the Xiaomi 11T and 11T Pro phones. A new post on the brand’s official Twitter account over the weekend hints at another “Lite” device makings its way to the scene. This should be the rumored Xiaomi 11 Lite NE (New Edition) which was spotted in a TENAA listing at the beginning of the month. That certification also revealed the device will be known as the Xiaomi CC11 in China.

The 11 Lite 5G NE is expected to be a more affordable version of the Mi 11 Lite 5G launched earlier this year. The new model will still feature a 6.55-inch AMOLED display with a 90Hz refresh rate alongside a 64MP triple camera setup. The big change is likely in the chipset department where the NE is said to utilize the Snapdragon 778G instead of the SD 780G SoC.

The 4,250mAh battery with 33W charging is also expected to be carried over as is the overall design. Pricing is rumored to be about €40 cheaper than the 11 Lite 5G or around €359 for the base model.